Federal authorities had a deadline of Wednesday — five years since Garner’s death — to decide whether to bring charges against NYPD Officer Daniel Pantaleo. The officer appeared, in a cell phone video, to have Garner in a chokehold shortly before he died. Pantaleo denies that he used a chokehold.

The city medical examiner’s office ruled the death a homicide in the days after his death, and the medical examiner testified that Pantaleo’s alleged chokehold caused an asthma attack and was “part of the lethal cascade of events.”

But US Attorney Richard P. Donoghue said there was insufficient evidence to prove beyond a reasonable doubt that Pantaleo acted “willfully” in violation of the federal criminal civil rights act.

“There is nothing in the video to suggest that Officer Pantaleo intended or attempted to place Mr. Garner in a chokehold,” Donoghue said.

Attorney General William Barr made the decision not to bring charges against Pantaleo, siding with a Justice Department team from New York over the Civil Rights Division in Washington, due to concerns that prosecutors could not successfully prove the officer acted willfully, a senior Justice Department official said.

Members of Garner’s family, the Rev. Al Sharpton and several others met with federal prosecutors on Tuesday to learn of the decision.

“They came in that room and they gave condolences,” said Emerald Garner, his daughter. “I don’t want no condolences. I want my father and my sister.”

Garner’s mother, Gwen Carr, said the Department of Justice had failed them.

“Five years ago, my son said ‘I can’t breathe’ 11 times, and today we can’t breathe, because they let us down,” she said.

The decision means that Pantaleo will not face any criminal charges related to Garner’s death, though he does still face departmental charges. Federal investigators have been examining the circumstances of Garner’s death since 2014, after a grand jury in New York declined to indict the Staten Island officer. The city of New York settled with Garner’s estate for $5.9 million in 2015.

Garner’s death, three weeks before the death of Michael Brown in Ferguson, started the resurgence of police accountability and brought the Black Lives Matter movement to the forefront, Sharpton said.

The “I can’t breathe” phrase reflected the suffocating frustration with what activists said was a lack of police accountability after police killings of African Americans. The phrase was widely heard and seen at protests, and NBA stars like LeBron James bore the message on T-shirts in support of the cause.

Meanwhile, the NYPD has brought departmental charges against Pantaleo. If found guilty of using the chokehold and restricting Garner’s breathing, he could face discipline ranging from loss of vacation days to the loss of his job.

And while Pantaleo’s career hangs in the balance, a mother’s grief remains, with each emotional scab reopened at every departmental hearing, anniversary and rally.

“Some days are my good days. Some days are my dark days,” said Carr, who became an activist soon after her son’s death and has remained a fixture at police reform rallies. “Some days I can hardly move around because I’m in deep thought.”

Carr spent Monday afternoon looking through photos from Garner on his wedding day. It’s how she likes to remember him.

“Sometimes it’s unbearable,” Carr said. “I feel like it’s my duty and my obligation. I do this for my son.”

Garner died on July 17, 2014, after police attempted to arrest the 43-year-old father of six, who was allegedly selling loose cigarettes illegally on Staten Island, a crime he had been arrested for previously.

Garner’s friend, Ramsey Orta, recorded the confrontation on his cell phone as it quickly escalated.

In the video, Pantaleo can be seen wrapping one arm around Garner’s shoulder and the other around his neck before jerking him back and pulling him to the ground.

The phrase became the rallying cry of the Black Lives Matter movement. Marchers yelled the phrase as they took to the streets in New York in protest of Garner’s death.

Five years later, whether or not Pantaleo applied a chokehold remains the crux of the case. Activists and lawyers for the Civilian Complaint Review Board, the city agency charged with overseeing the NYPD, call it an illegal chokehold, which is banned by the department. But union officials and lawyers for Daniel Pantaleo call it a “seatbelt hold” a take down maneuver that is taught to rookies while at the academy.

They blame Garner’s death on his poor health. “Mr. Garner died from being morbidly obese” and having other health issues, Pantaleo’s attorney, Stuart London, said earlier this year. “He was a ticking time bomb and set these facts in motion by resisting arrest.”

London says his client is different from other officers he’s represented in his almost 22 years defending cops. The other officers were aggressive, young police officers, he said.

“(Pantaleo) has been characterized as an overly aggressive officer with a history of this sort of behavior, and nothing can be further from the truth,” London said. “This was a regular patrolman doing regular police work.”

London says key facts of the case have been lost in the politics: that Pantaleo was ordered to arrest Eric Garner, for example. London also claims that the physical injuries that Garner sustained do not show evidence of a chokehold — though the CCRB says they do.

London has defended Pantaleo during his disciplinary proceeding, which has been prosecuted by the CCRB. Rosemarie Maldonado, the department’s deputy commissioner for trials, oversaw the proceeding.

It included testimony from the city medical examiner, who ruled the death a homicide; Pantaleo’s former instructor at the police academy, who said he did not teach the officer the seatbelt maneuver; and a medical examiner from St. Louis, who reviewed the autopsy and said the alleged chokehold was part of a chain of events that killed the father of six.

Now that the hearing is over, if Pantaleo is found guilty of using a banned chokehold, Maldonado can recommend he be terminated. Commissioner James O’Neill, who has final say in the matter, then would determine whether Pantaleo could keep his job.

Meanwhile, Garner’s mother said that the loss of Pantaleo’s job wouldn’t fix anything, but it would at least be something. Carr did not want to acknowledge the possibility that the time limit to federally charge Pantaleo with a crime could expire without any charges.

“It doesn’t do a lot. It’s just that we must have some type of accountability. Some type of responsibility. Where the police officers are held accountable and pay for their misconduct,” she said. “If we just sit aside on the sidelines and let it go, it’s going to keep on happening.” 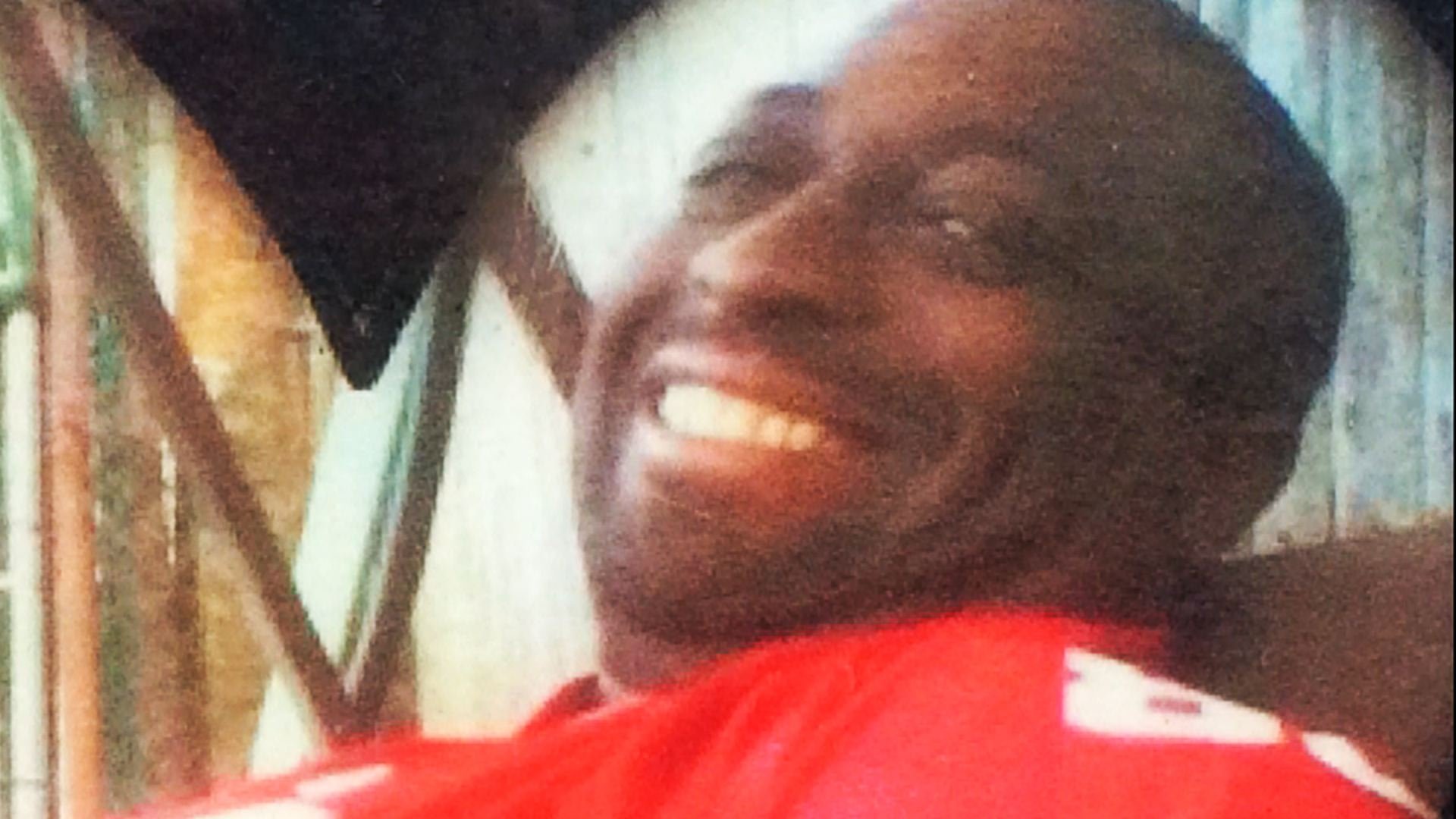