Woman accused of exposing herself, slapping relatives at Busch Gardens 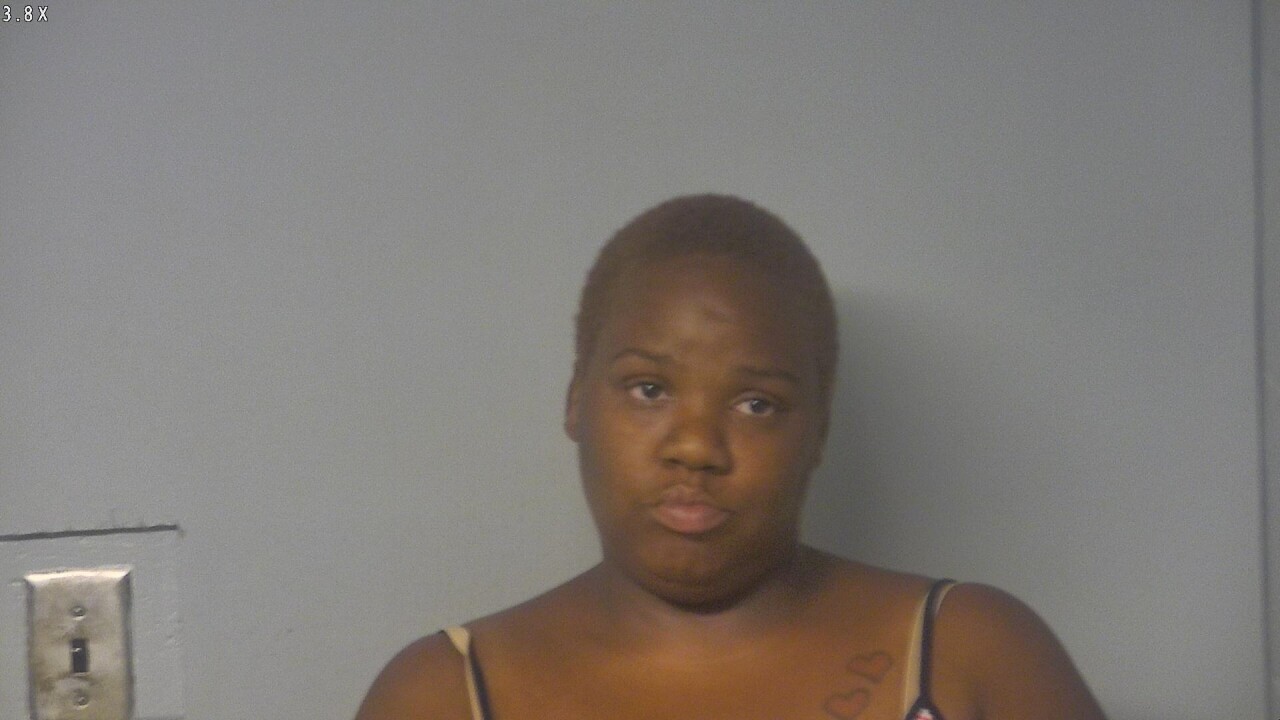 JAMES CITY Co., Va. – A Washington D.C. woman is accused of domestic assault and indecent exposure after an incident at Busch Gardens led to her arrest.

On July 14, officials were called to a domestic dispute at Busch Gardens in Williamsburg after 29-year-old Robin Abrams was seen in a verbal altercation with her relatives.

Reports say that Abrams slapped and shoved three relatives at the park. Abrams then allegedly lifted her skirt, exposing herself while yelling profanity. She was not wearing any undergarments.

Abrams was charged with domestic assault, two counts of assault, and indecent exposure. She has been taken into custody at the Virginia Peninsula Regional Jail.