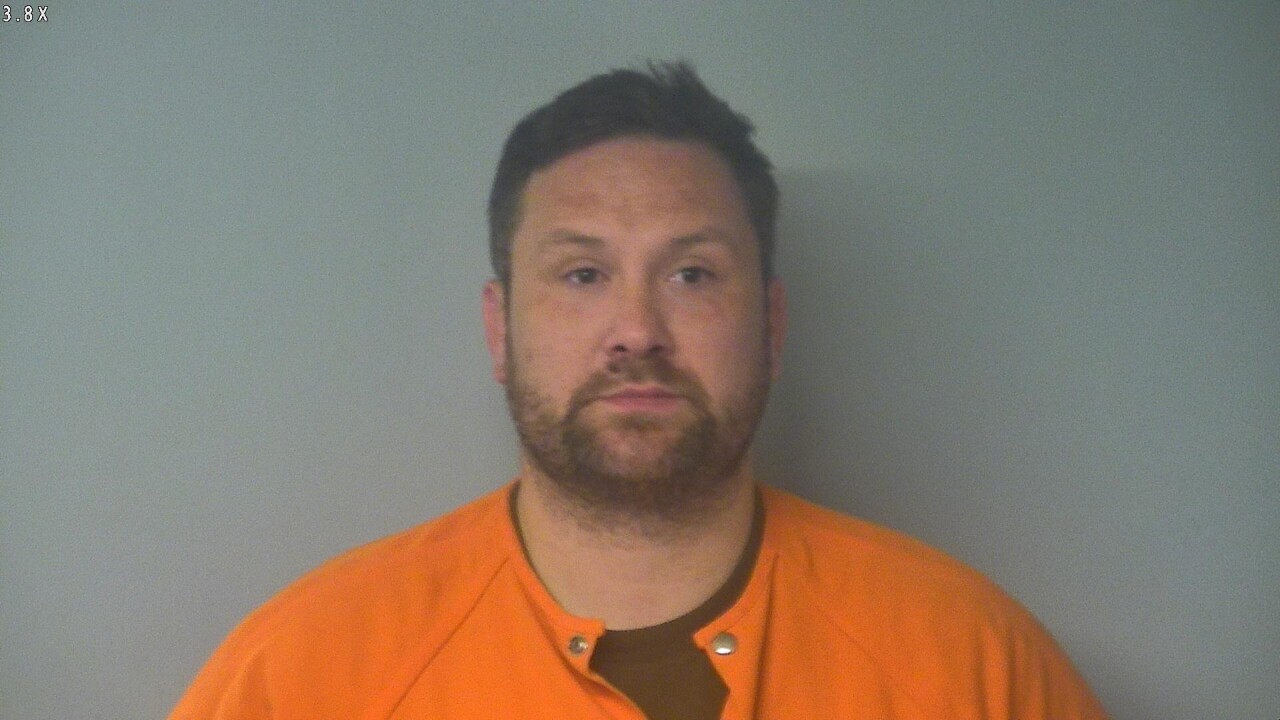 JAMES CITY Co., Va. – Police arrested and charged a man with felony child neglect and obstruction of justice on Tuesday.

Around 10:30 a.m., officers were sent to the 3900 block of Guildford Lane to domestic incident involving an armed person.

The complainant told police that she believed her husband, Christopher Michael Peters, had left their 3-month-old baby home alone for a short period of time.

When she arrived back home, Peters was there, holding a pistol in his hand and refused to let her take the baby, according to officials. She was able to take the baby and leave the residence.

Peters went and locked himself in a room and refused to come out. After about 40 minutes, he crawled outside through a window in the residence.

Officers gave commands to him but they say Peters failed to comply. Peters struggled with officers, but they were able to take him into custody.

He is charged with felony child neglect and obstruction of justice.