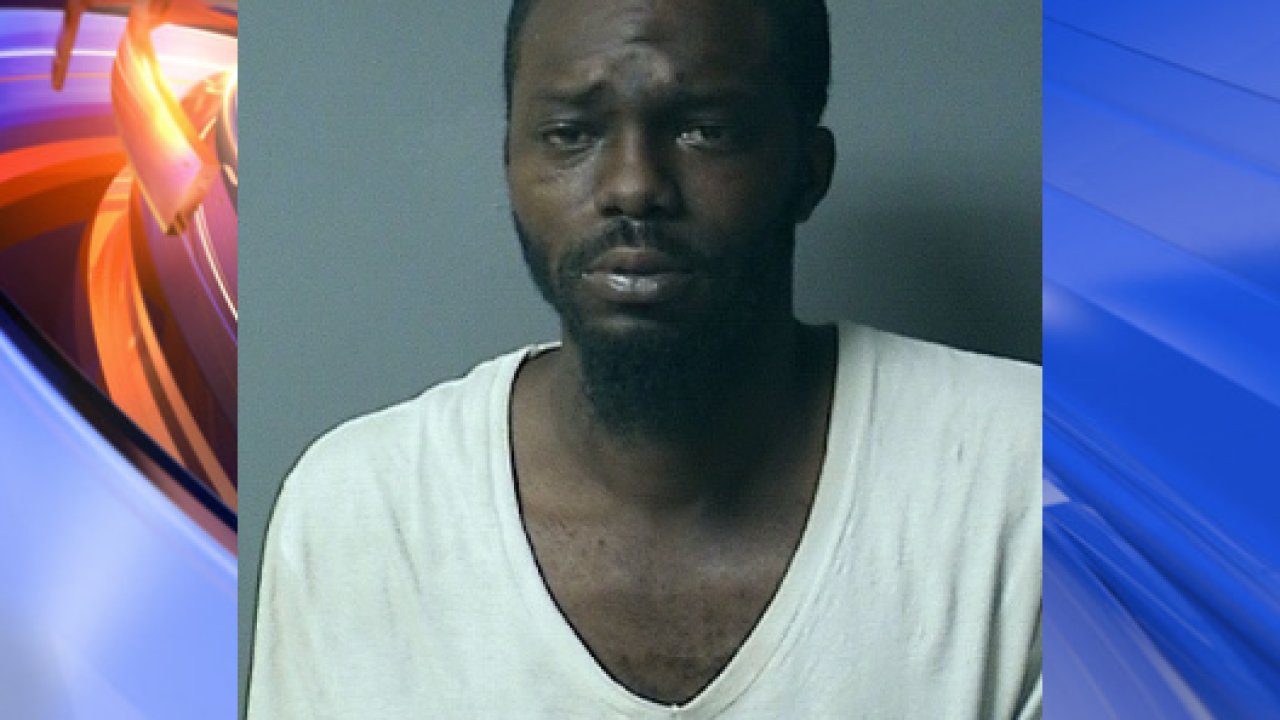 35-year-old Steven M. Brown was taken into custody today in the 100 block of West Ocean View Avenue without incident.

Brown was wanted in connection to a bank robbery that happened on July 12, at the Wells Fargo located at 440 Monticello Avenue.

Reports say that Brown entered the building around 4:30 p.m., demanded money from the clerk and fled the scene. No injuries were reported.

Brown has been charged with one count each of robbery and threatening to bomb. He is currently being held in the Norfolk City Jail without bond.