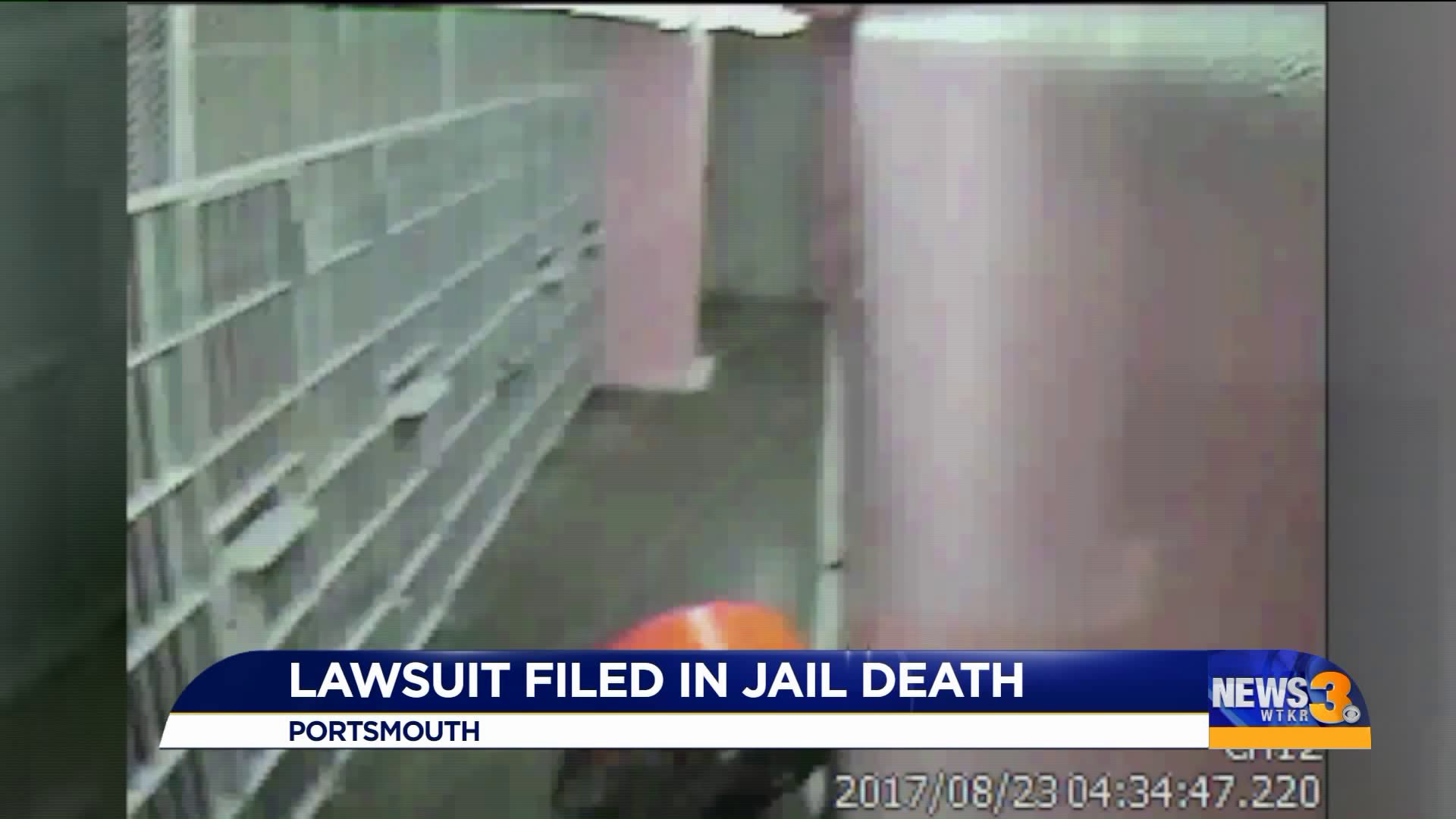 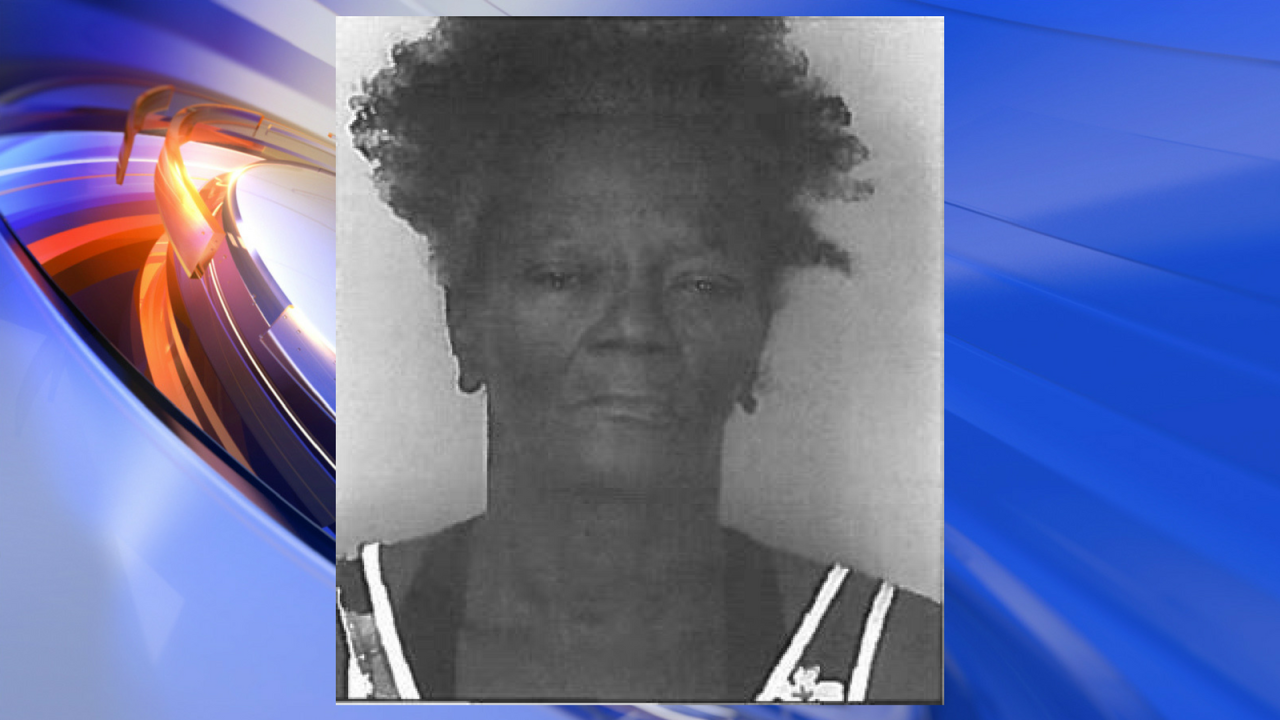 PORTSMOUTH, Va. - The family of Pamela Riddick, an inmate who died at the Portsmouth City Jail in August 2017, has filed a lawsuit against former Portsmouth Sheriff William Watson, deputies and medical professionals seeking nearly $10 million in her death.

A summons was filed in the U.S. District Court for the Eastern District of Virginia this week.

The 66-year-old died less than two days after she was arrested on grand larceny charges. According to the family's attorney, video evidence allegedly shows complete negligence after policies were not followed relating to her care.

A year later, two deputies with the Portsmouth Sheriff's Office were fired for allegedly violating policy and procedure in the death of Riddick and another inmate, Robert Oliver, who died on January 1, 2018.

"They covered it all up; they went back and doctored the logs after the fact to make it appear they checked on all the inmates, including Ms. Riddick, and they did not," family attorney Don Scott told News 3 outside the jail Thursday evening.

"At the end of the day, my mother should be here, so I will never get through this," said Riddick's daughter Ameka.

The Virginia Board of Corrections confirmed to News 3 that the jail is under probation for one year due to the deaths of the two inmates. The agency said they cannot release details on the probation until the orders are signed on July 22.

The sheriff's office responded to the lawsuit saying once it discovered an internal investigation was not conducted by the previous administration, the current sheriff conducted one and presented the results to the Commonwealth's attorney.