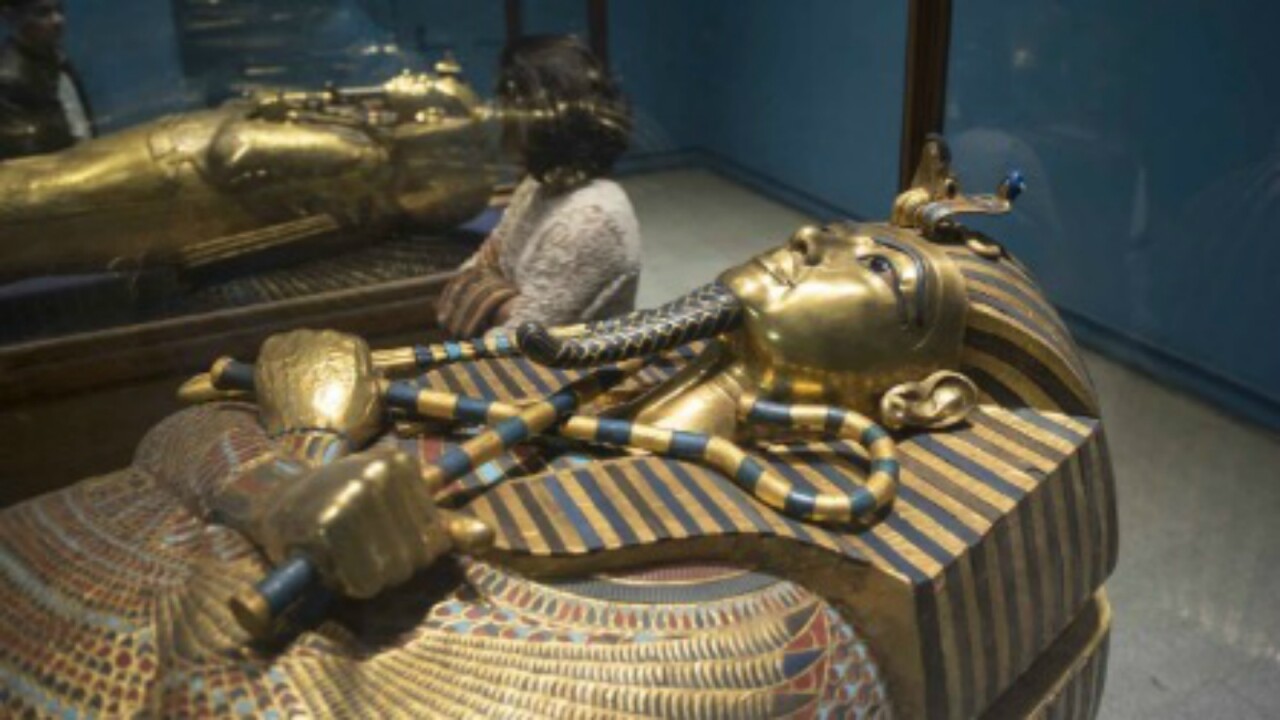 Tutankhamun is one of the best known figures of Ancient Egypt, and now his coffin is getting restored for the first time in decades.

The boy king’s gilded coffin has been moved from his tomb in Luxor to the Grand Egyptian Museum (GEM) for restoration work, Egypt’s Ministry of Antiquities announced.

This is the first time the coffin has been restored since it was discovered in 1922.

The coffin was moved from Tutankhamun’s tomb in the Valley of the Kings Sunday, according to a Facebook post from the ministry. It will be displayed at the museum alongside other treasures from the tomb itself.

“The coffin has suffered a lot of damage, including cracks in the golden layers of plaster and a general weakness in all golden layers,” said Dr. Eissa Zidan, head of the first aid restoration and transportation of antiquities at the museum.

“Before sending the coffin to the GEM, a complete report on the condition of the coffin was written highlighting all the damages.”

The restoration will take around eight months, according to the statement, while journalists will be invited to see the coffin at the museum in two weeks. Work on the coffin follows on from the restoration of the tomb itself.

Countless tourists have visited the tomb since 1922, taking their toll on its historical treasures.

In January 2019 a nine-year conservation project concluded, returning the tomb to its former glory.

And the Grand Egyptian Museum marks another stage in Egypt’s preservation of its ancient treasures.

The 5.2-million-square-foot structure, near the ancient pyramids of Giza, is still under construction.

Costing more than $1 billion, the museum will rehouse and restore some of the country’s most precious relics.