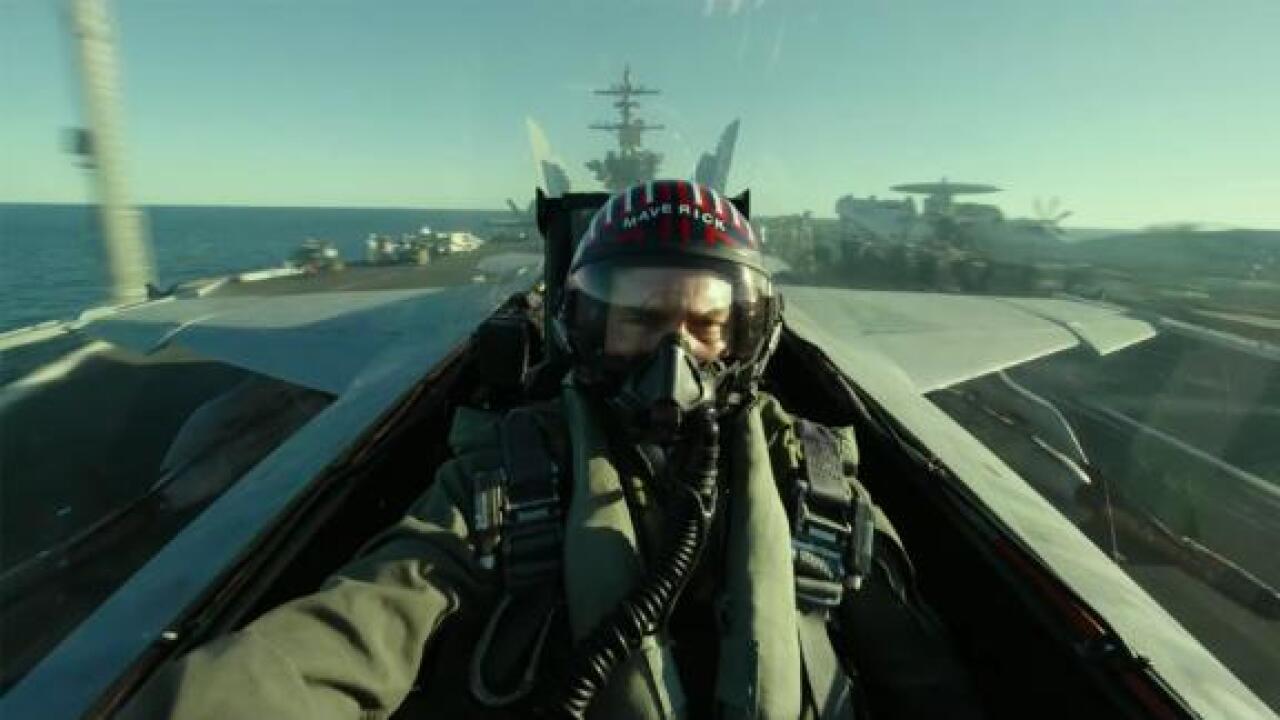 The trailer for “Top Gun: Maverick,” the long-awaited sequel to the 1986 hit movie that helped solidify star Tom Cruise’s heartthrob appeal, is ready to fly.

Judging by the trailer, Cruise’s danger-seeking naval aviator has been busy since audiences last saw him. Though, his attitude also hasn’t changed much. He’s content with his life as captain — even if, as his superior points out, he should be an admiral by now — and living on the edge.

The trailer features shots of the USS Abraham Lincoln, a Nimitz-class aircraft carrier whose home port is Norfolk. The film crew was aboard for a few days in August, shooting flight deck footage of air operations.