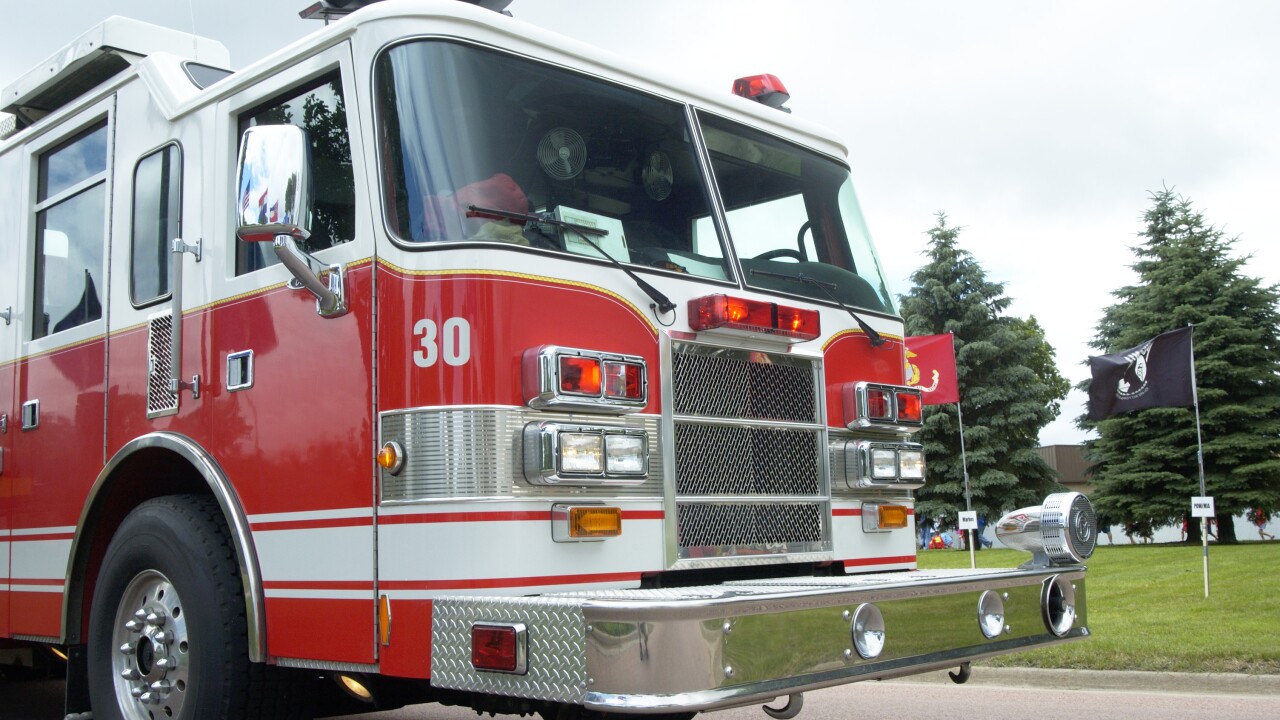 CHESAPEAKE, Va. – A family of three has been forced out of their home after a fire in the 900 block of Westgate Court in the South Norfolk section of Chesapeake Friday night.

After all occupants – one adult and two children – were accounted for and the home was marked all clear, firefighters deployed hose lines and worked to put out the fire.

No injuries were reported, and the home’s occupants are making lodging arrangements with family.