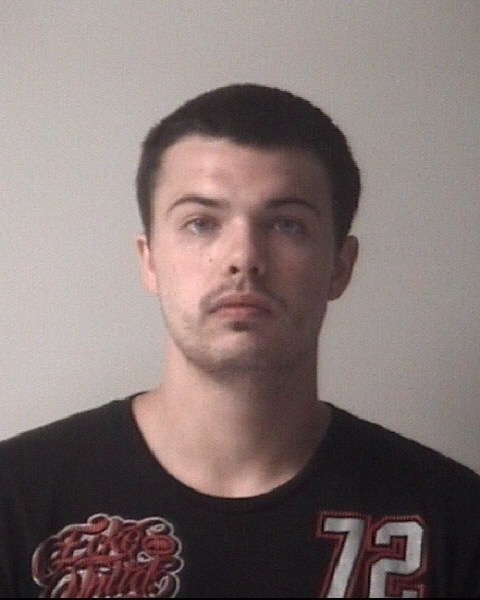 According to the sheriff’s office, agents from the Albemarle Drug Task Force and the Elizabeth City Police Department served a search warrant on a residence on Griffin Swamp Road in the southern portion of the county Thursday. Sixteen pounds of marijuana, along with other drug paraphernalia items and two illegally-possessed firearms, were seized.

Tiffany Nicole Williams was charged with maintaining a dwelling, manufacturing marijuana, two counts of trafficking of marijuana and possession of marijuana paraphernalia.

“While we know this is a highly debatable topic, we want the citizens of this county to know that we are going to enforce the law regardless of public opinion,” the sheriff’s office said in a Facebook post. “We know that marijuana may not specifically be the cause of crime; however, the illegal nature of drug manufacturing operations often increase criminal activity.”