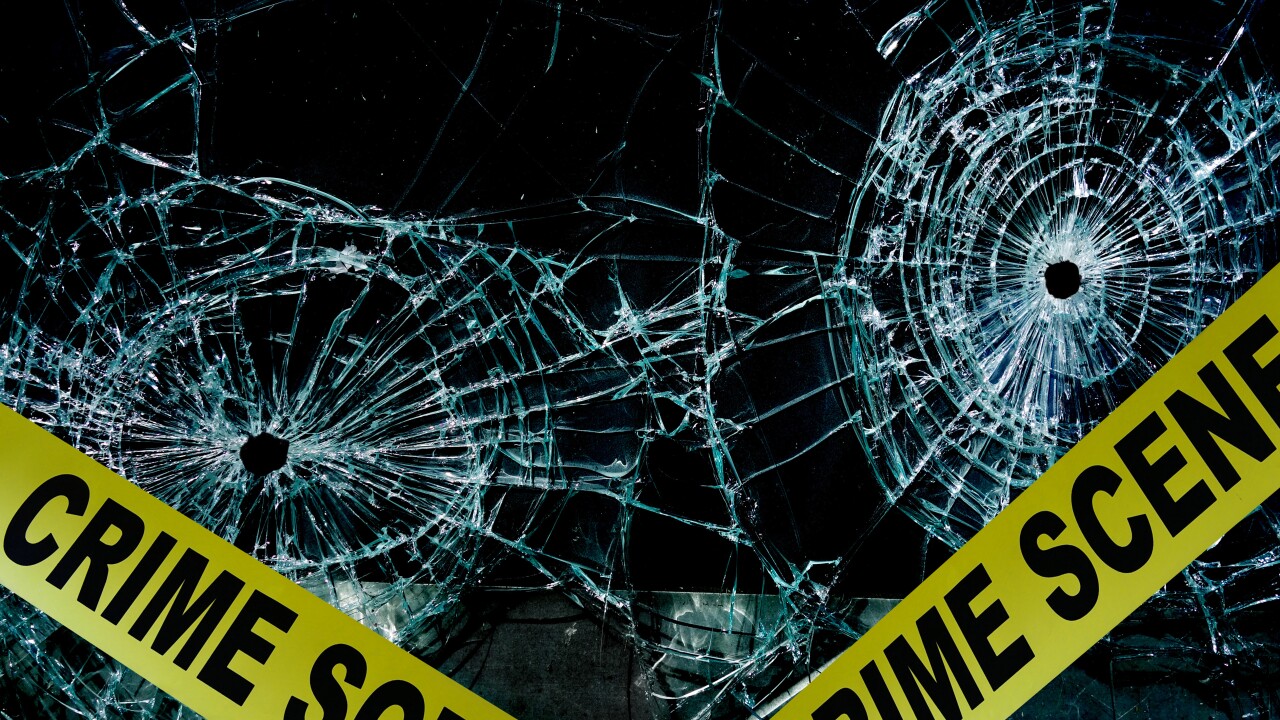 NORFOLK, Va. – Detectives with the Norfolk Police Department are investigating after two men were injured in a shooting off Sewells Point Road Saturday night.

According to police, the call came in at around 10:30 p.m. for a gunshot disturbance. When police arrived to the 7100 block of Sewells Point Road, they located a crime scene, but could not locate any victims.

While police were still on scene, two men, ages 29 and 31, arrived at DePaul Hospital suffering from gunshot wounds. Both men were then taken to Sentara Norfolk General Hospital for treatment.

The 29-year-old man sustained non-life threatening injuries, while the 31-year-old man is currently stable, but has serious injuries.

Police determined that the men were sitting in a parked car off Sewells Point Road when another man approached the vehicle and shot them.

If you or someone you know has information in this case leading to an arrest, take action and call the Crime Line at 1-888-LOCK-U-UP.