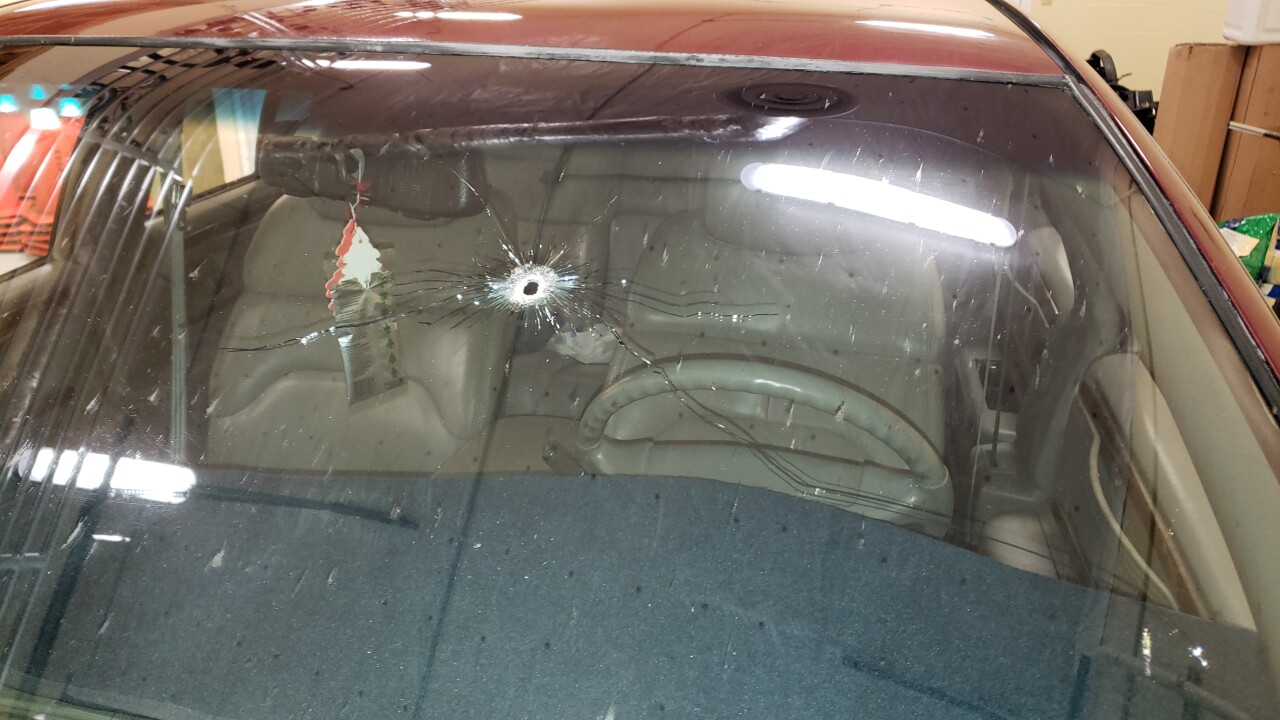 Kill Devil Hills Police said that the shooting incident happened in the parking lot of the Brewing Station at approximately 2:14 a.m.

Officers in the parking lot saw a burgundy Buick make a u-turn in the west end of the parking lot, then heard a shot fired from the vehicle. The officers responded and spoke to the driver and two passengers.

A .40 caliber Sig Sauer semiautomatic handgun and a spent shell casing were recovered from inside the vehicle, and there was a bullet hole in the front windshield.

Based on the evidence at the scene and statements obtained during the investigation, police found that 32-year-old Elizabeth City resident James Mullin had the gun in his hand as he was steering the vehicle and accidentally discharged the weapon.

Mullin was arrested for discharging the firearm and driving while impaired, and his passengers were released with no charges.