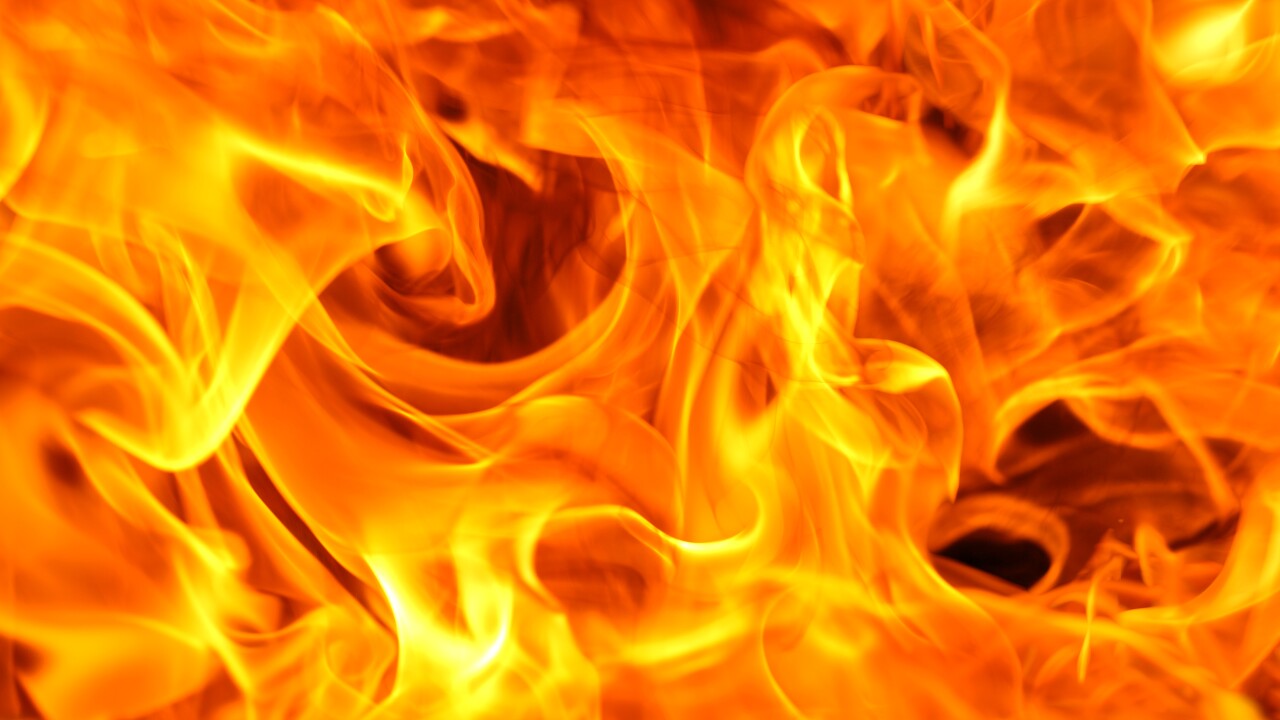 Around 6:19 p.m., a residential structure fire was reported in Heritage Mobile Home Park in the 8800 block of Pocahontas Trail in Grove.

The occupant reported a fire in the living room and first arriving units found fire visible from the front door.

The fire was brought under control at 6:59 p.m., after causing significant fire and smoke damage to the single wide mobile home.

The only occupant of the home was injured in the fire and was transported to VCU Medical Center in Richmond.

The cause of the fire remains under investigation. There is no further information at this time.