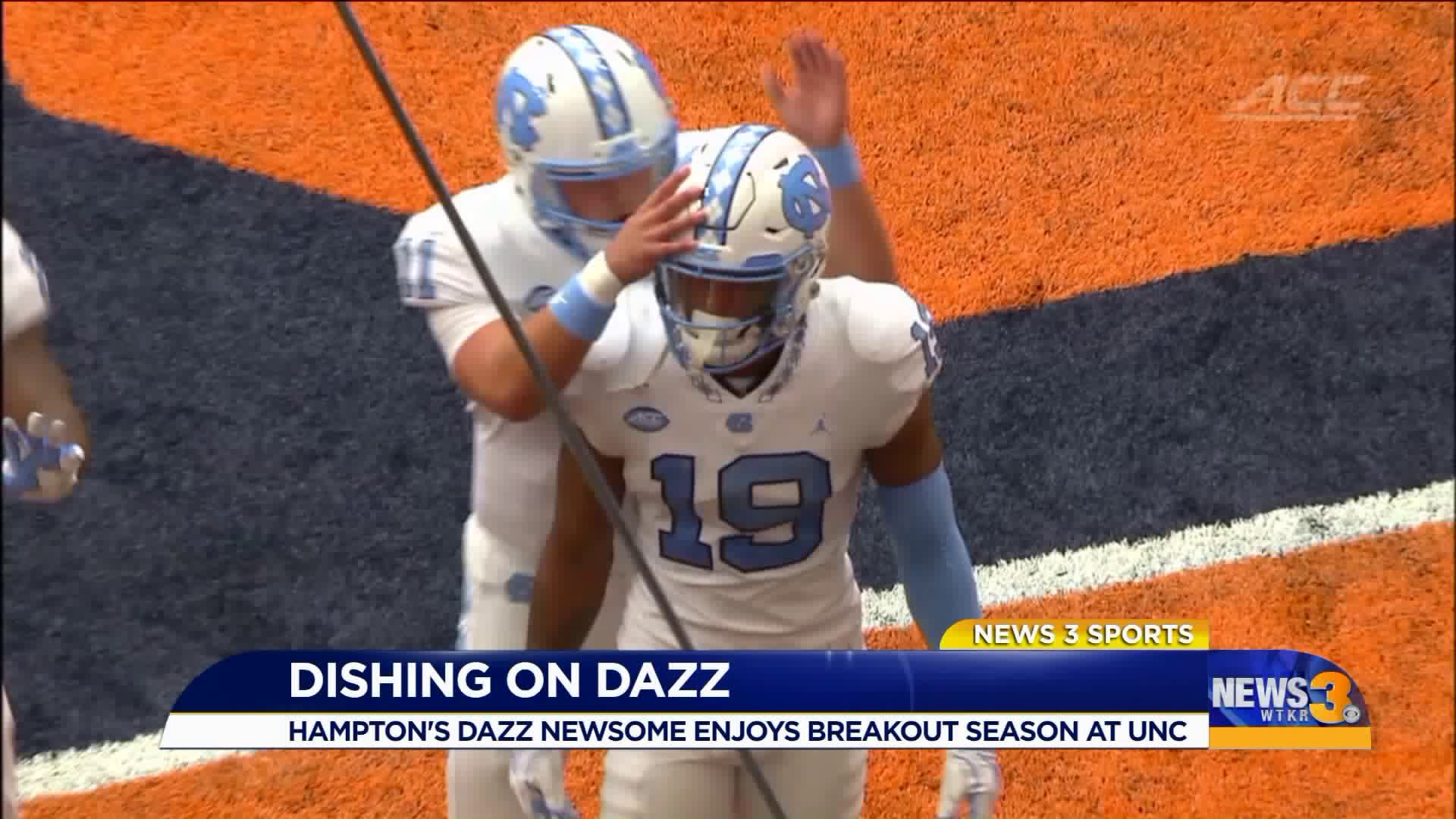 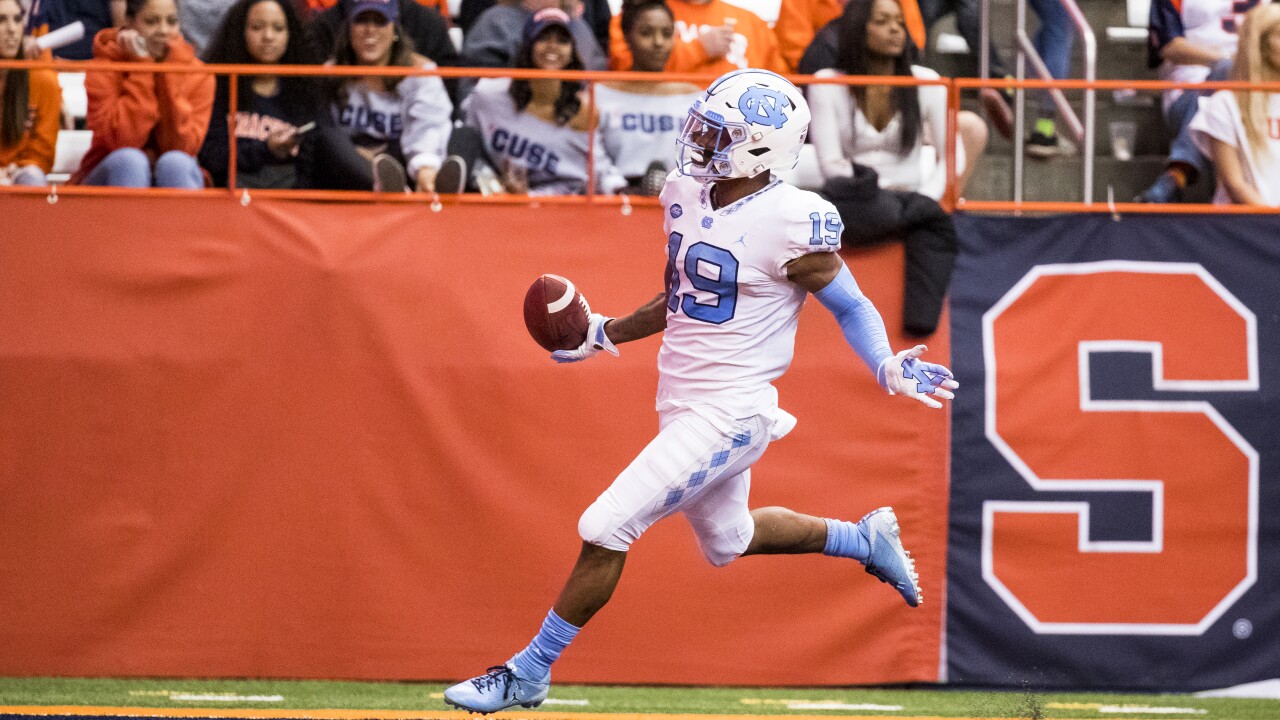 Last season, Newsome, the University of North Carolina receiver who starred at Hampton High School, was one of just seven players in the nation to score touchdowns via rush, reception and punt return. In all, the sophomore appeared in all 11 games for UNC last season. He caught 44 passes for 506 yards and a pair of touchdowns.

"He's a guy who was recruited to play either side of the ball," Bly recalled about Newsome - who was ranked the No. 35 player in Virginia and the No. 81 athlete in the country by 247sports.com after leading the Peninsula District with 35 TDs in 13 games as a senior. "He was expected to play defensive back but there was a need at receiver - very similar to me coming out of high school. He was a guy that was very dynamic the minute he stepped on the field. He's an explosive player. I'm excited to work with him this year and see him play. Back when I was in school, we got some of the best of the best out of The 757 - out of Virginia."