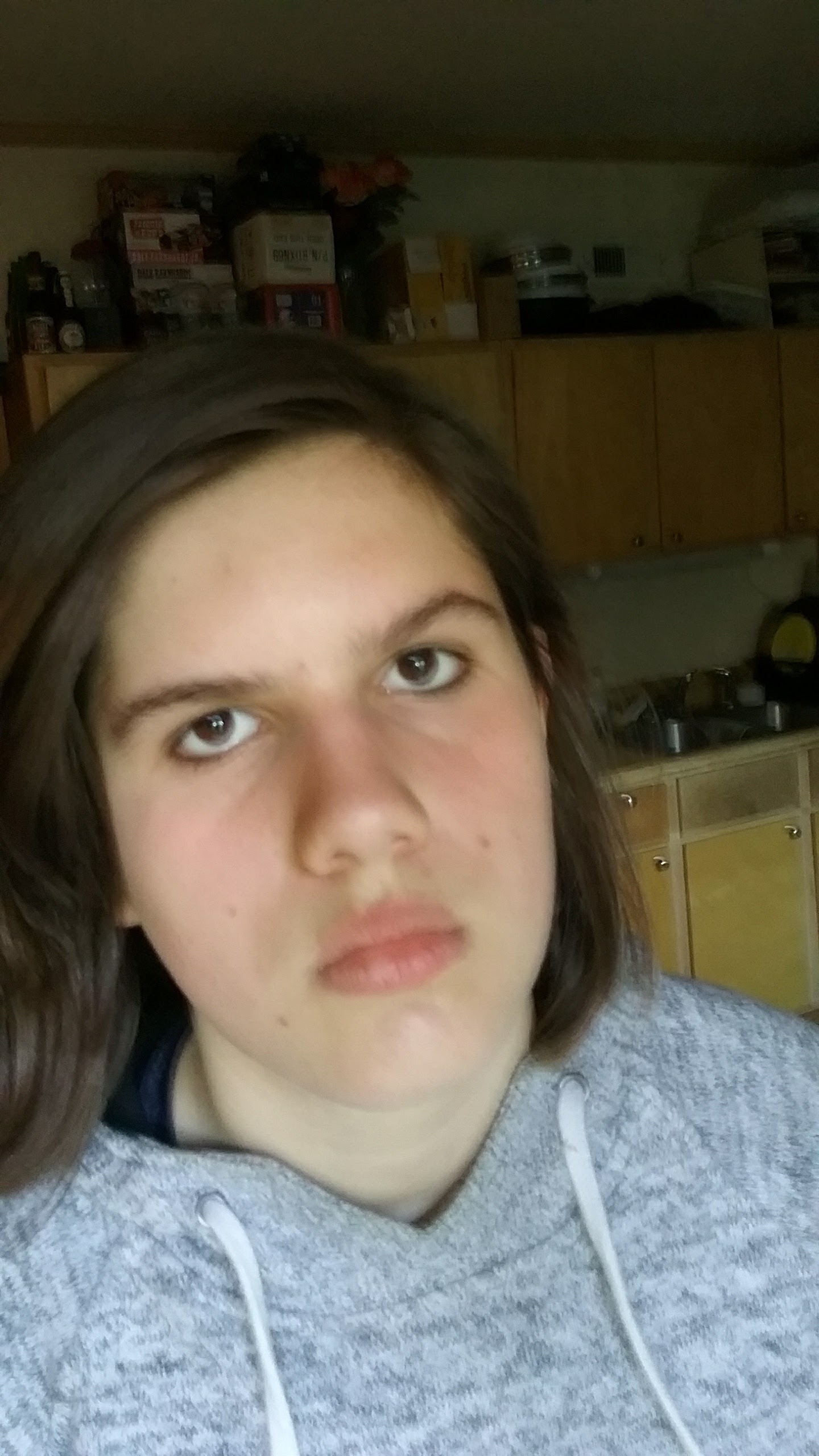 CHESAPEAKE, Va. – The Chesapeake Police Department is asking for the public’s help in finding a 15-year-old girl who reportedly ran away from home.

Moreau is described as a Hispanic female who has long, brown hair and brown eyes. She has a small scar on her forehead near her hairline.

The teen was believed to be wearing a dark blue/black hooded sweatshirt, blue jeans and diamond stud earrings. She may also be wearing a dog stamp necklace.

Police say Moreau has used the following aliases in the past: Daniella Gonzales and Luciana Corona.

A neighbor reported she may have seen Moreau at the corner of Princess Anne Road and Tidewater Drive in Norfolk on July 12.

As of September 18 Moreau is still missing, officials said.

Anyone who has seen Moreau or has information on her whereabouts is asked to call police.