VIRGINIA BEACH, Va. – Police are investigating a possible drowning that happened in the 5400 block of Virginia Beach Boulevard Monday morning around 8:30 a.m.

Utilizing a Fire Boat, first responders located and recovered the body of an adult male at approximately 10:07 a.m. The cause of death is not known yet.

Police have been called to the 5400 block of Virginia Beach Boulevard to investigate a drowning. Recovery efforts are underway. More to follow. @CityofVaBeach

Officials are in the early stages of this investigation, and detectives are still working to gather information.

Police say more information will be released as they further their investigation. 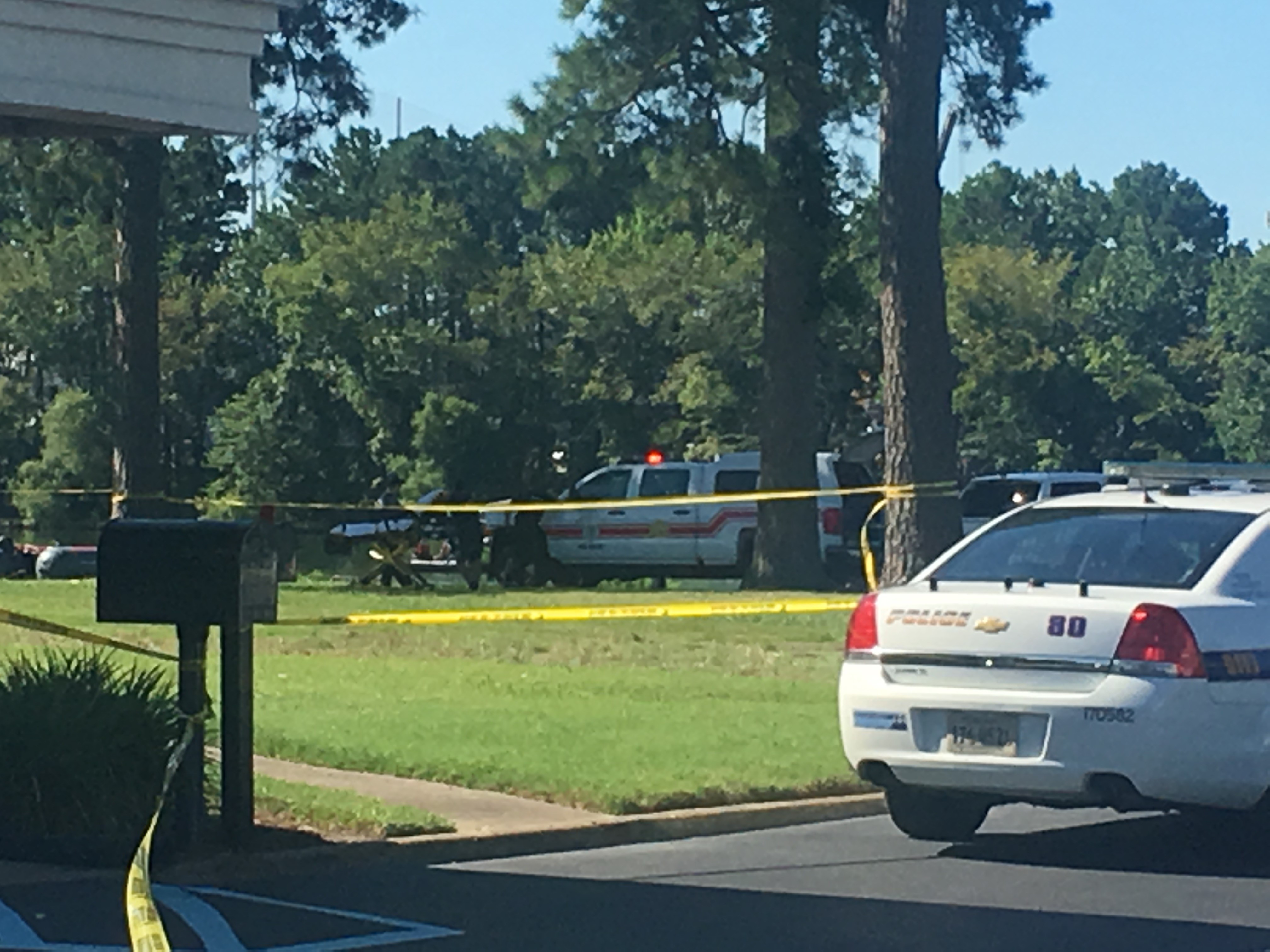