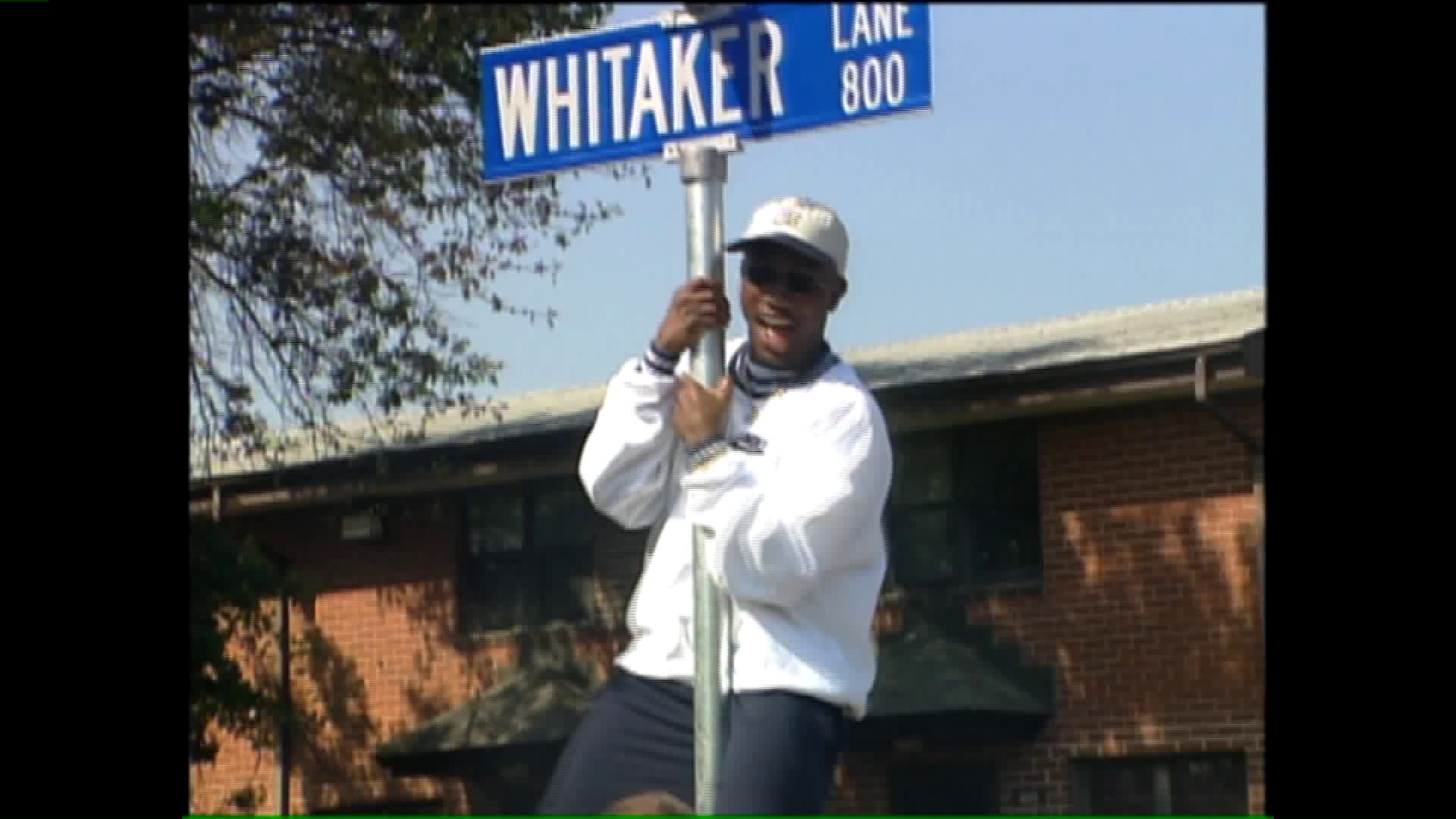 NORFOLK, Va. – In a formal session Tuesday night, the Norfolk City Council voted to support a resolution that will rename a boxing center in honor of a local legend.

Whitaker was tragically hit and killed by a car while crossing the street in Virginia Beach on July 14.

Whitaker was inducted into the International Boxing Hall of Fame in 2006.

“I just want everyone to know that he was an excellent man. Energetic, kindhearted – all the above,” the champ’s youngest son, Dontavious, told News 3 reporter Margaret Kavanagh. “He was a true champion – pound-for-pound champ; you can’t deny him. [He was] a good family man, excellent father, excellent friend to my friends, to his friends – to everybody. Just a good man all around.”

Family, friends and fans said goodbye to Whitaker at a memorial service at the Norfolk Scope on July 20.