After a preliminary investigation, police have determined that the two robberies may be connected.

In both incidents, there were two suspects – both of whom had guns and were described as being black males with medium complexions and standing between 5’6″ and 5’9″ tall. The taller of the two was described as being slender with a muscular build. 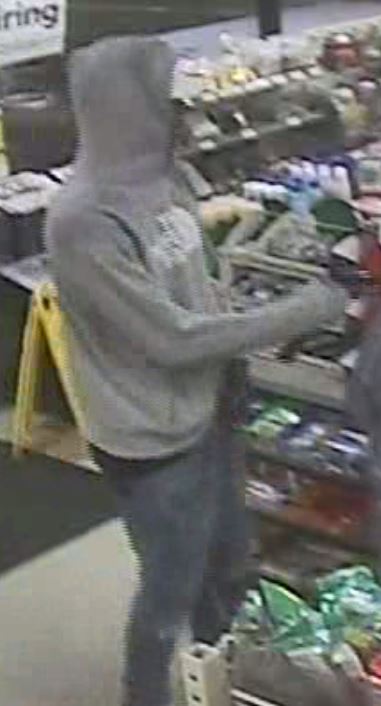 In both robberies, the suspects took an undisclosed amount of money and fled the scene in a vehicle of undetermined make and model.

No injuries were reported in either incident.

Anyone who has information about either of these robberies is asked to contact Suffolk Police or call the Suffolk Crime Line at 1-888-LOCK-U-UP (1-888-562-5887).