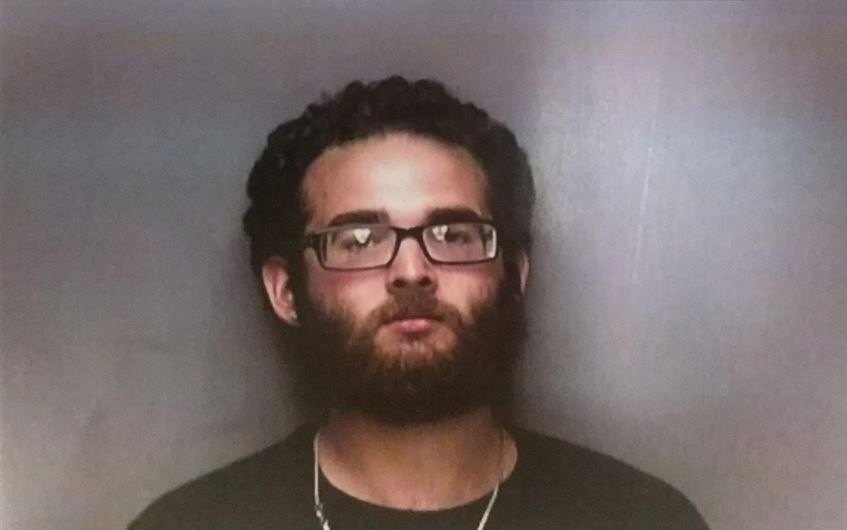 SUSSEX Co., Va. – Two Virginia Beach men have been arrested and charged with shooting and injuring a 19-year-old man during a sale gone wrong.

Around 4:32 p.m. Sunday, a citizen called dispatchers to notify authorities of shots fired in the 100 block of Beaver Dam Road.

Officials with the Waverly Police Department and the Sussex County Sheriff’s Office responded to the scene and found a 19-year-old man had been shot; he was being driven to a local hospital by a personal vehicle.

The police department and emergency communications advised that the driver stop where they were so the victim could be treated.

EMS personnel reached the victim and discovered that he was suffering from multiple gunshot wounds.

Related: 21-year-old robbed at gunpoint after trying to sell jacket in Newport News

The victim was treated, stabilized and taken to Southside Regional Hospital. He was released later Sunday with non-life-threatening injuries.

An investigation revealed that the shooting was the result of a PlayStation 4 sale gone bad.

A Waverly Police officer saw Smith’s and Potter’s vehicle speeding off from the Waverly Mini-Mart on E. Main Street, where they were detained.

No other charges have been filed. The investigation remains ongoing.