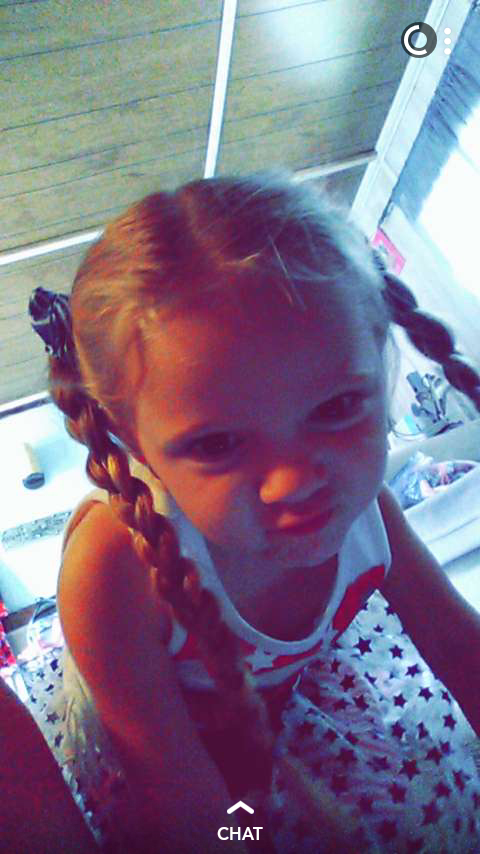 MARION Co., W.V. – West Virginia State Police have issued an Amber Alert for a missing girl who is believed to have been abducted by her biological father.

State Police are looking for 4-year-old Gracelynn June Scritchfield. She is described as a white female who is 3′ tall, weighs 35 pounds and has brown hair and blue eyes.

Authorities believe she was abducted by her biological father, 26-year-old Arlie Edward Hetrick III, also known as “Trey.” He is described as a white male with brown hair and blues eyes. He is 5’9″ and weighs 140 pounds.

Scritchfield may be in a 2001 gold Subaru Forester with West Virginia registration 1TH163. If you have information on where Scritchfield is, call state police in Faimont at (304) 367-2850 or 911.