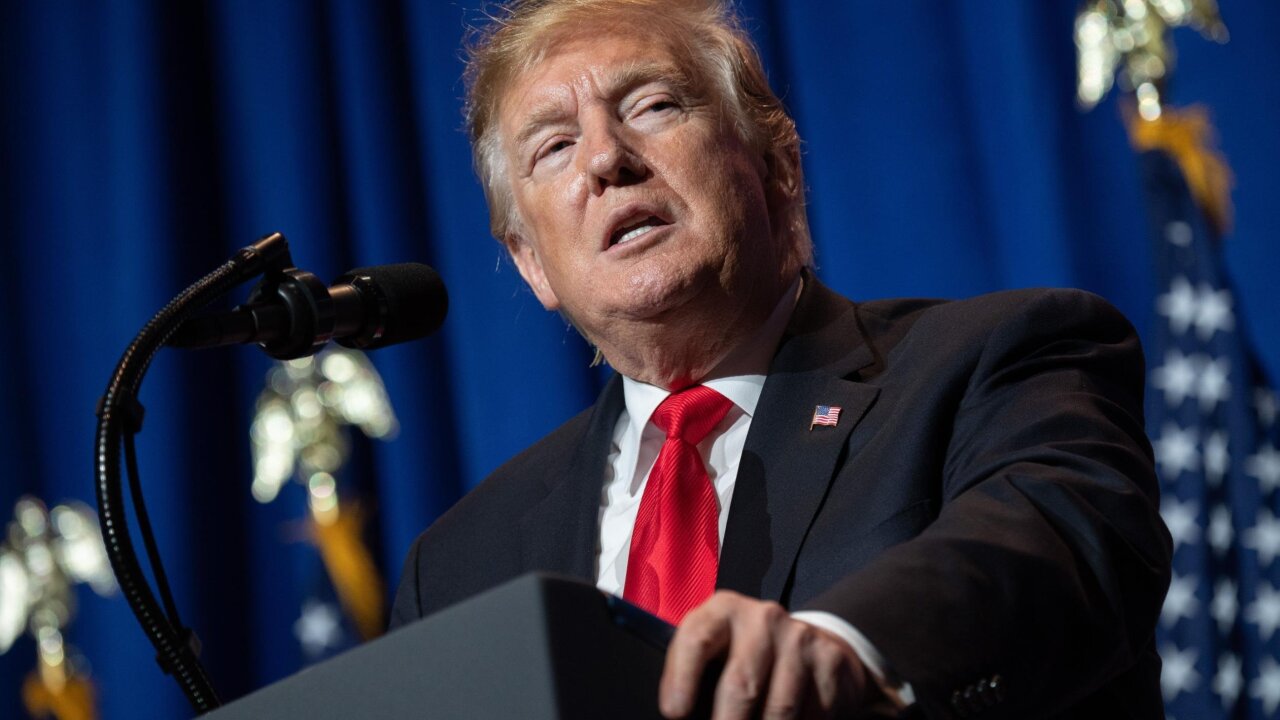 In messages to the Senate, Trump announced he was returning the bipartisan bills that would have blocked licensing for certain arms sales in Saudi Arabia, the United Arab Emirates, the UK, France, Spain and Italy.

“Apart from negatively affecting our bilateral relationships with Saudi Arabia, the United Kingdom, Spain, and Italy, the joint resolution would hamper the ability of the United States to sustain and shape critical security cooperation activities,” Trump said in one of the messages.

He called each resolution “ill-conceived” and said it failed to address root causes of conflict in Yemen.

“The United States is very concerned about the conflict’s toll on innocent civilians and is working to bring the conflict in Yemen to an end. But we cannot end it through ill-conceived and time-consuming resolutions that fail to address its root causes,” Trump said. “Rather than expend time and resources on such resolutions, I encourage the Congress to direct its efforts toward supporting our work to achieve peace through a negotiated settlement to the conflict in Yemen.”

The package of resolutions of disapproval stood as a symbolic showing of congressional opposition — including from within Trump’s own party — to the administration’s relationship to Saudi Arabia, following the killing of journalist Jamal Khashoggi last year.

The Trump administration declared in May an emergency to bypass Congress and expedite billions of dollars in arms sales to various countries — including Saudi Arabia and the United Arab Emirates — citing the need to deter what it called “the malign influence” of Iran throughout the Middle East.

In a letter to congressional lawmakers in May, Secretary of State Mike Pompeo said that he “determined that an emergency exists, which requires the immediate sale of the defense articles and defense services” to Saudi Arabia, the UAE and Jordan “in order to deter further the malign influence of the Government of Iran throughout the Middle East region,” according to a copy obtained by CNN.

In a statement Wednesday afternoon, Rep. Eliot Engel, a Democrat from New York who is the chairman of the House Committee on Foreign Affairs, said there is no emergency that calls for Trump to go around Congress with these arms deals.

“The President’s veto sends a grim message that America’s foreign policy is no longer rooted in our core values — namely a respect for human rights — and that he views Congress not as a coequal branch of government, but an irritant to be avoided or ignored,” Engel said in a news release. “Worse still, this veto is going to cost innocent lives. These weapons are going to continue fueling a reckless and brutal campaign of violence and exacerbating the world’s worst humanitarian catastrophe.”