Woman dies after being hit by trash truck in Newport News

NEWPORT NEWS, Va. - Police are investigating after a woman was hit by a vehicle on Wednesday, July 24.

Around 12:41 p.m., Newport News Police and fire department officials responded to an auto-pedestrian accident in the 2400 block of Oak Avenue.

When officers arrived, they found a woman, identified as 44-year-old Jennifer Madej, suffering from life-threatening injuries. She was taken to the hospital, where she died Thursday, August 1.

The vehicle involved in the incident was a trash truck, and according to officials, the driver remained on scene. A Nightingale Regional Air Ambulance was called to the scene.

Oak Avenue was closed between 24th and 25th Street while officials investigated. 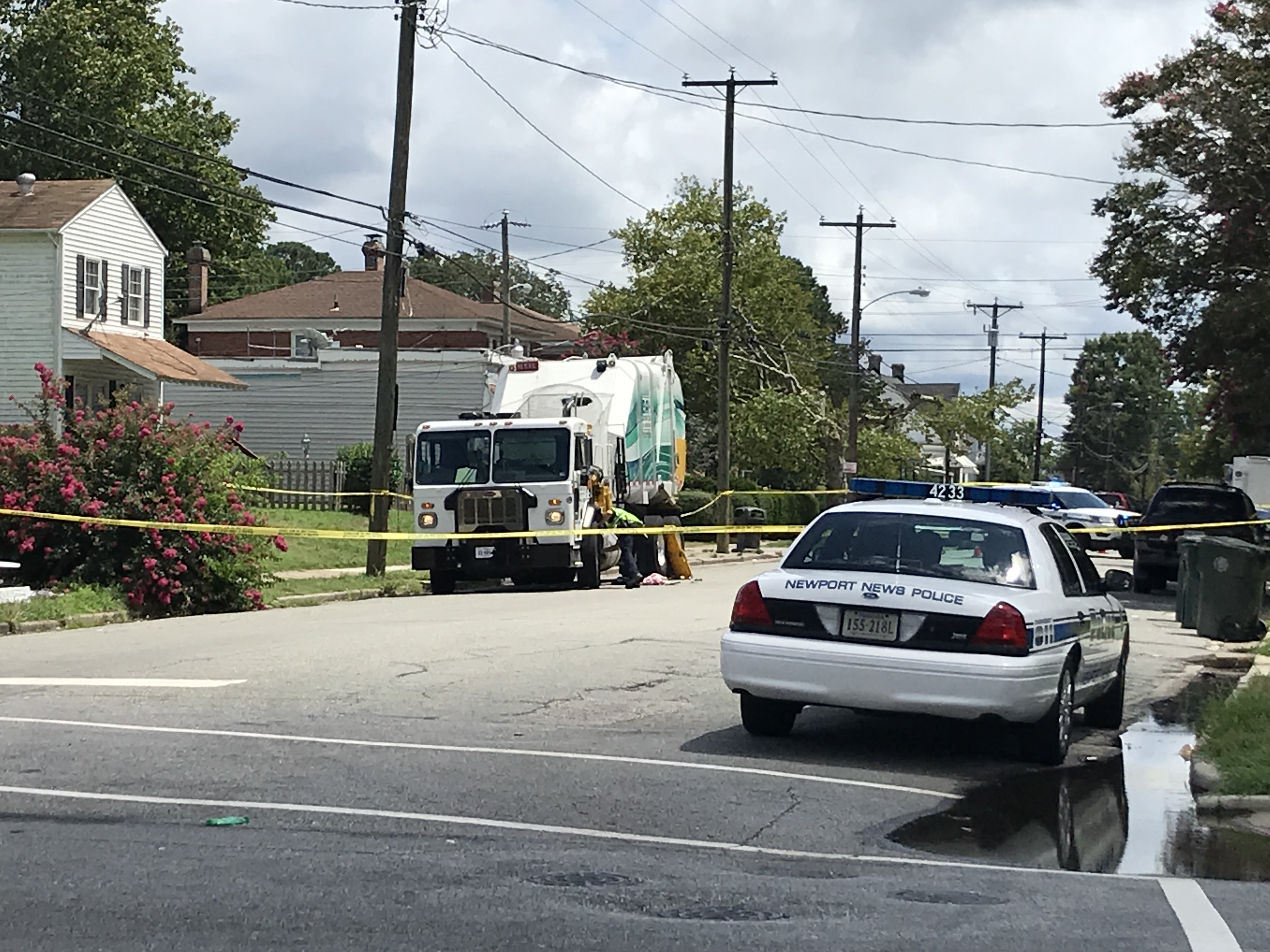