NORFOLK, Va. - The Norfolk Police Department is investigating a double shooting in the 6500 block of N. Military Highway that left two men dead.

Tamian Davis, 23, and Markee Turner, 29, are the two men that were found by officers suffering from gunshot wounds around 8 p.m. Thursday night. One of the men reportedly died at the scene, while the other would later die at Sentara Norfolk General.

Neither men were from Norfolk. Davis lived in Portsmouth, and Turner was from the Eastern Shore, according to police.

Detectives have not released the motive or circumstances surrounding this deadly incident; however, they ask anyone with information to call the Norfolk Crime Line at 1-888-LOCK-U-UP or submit a tip through the P3 mobile app.

#NPDNews. #NorfolkPD are on scene of a double shooting in the 6500 block of N. Military Hwy. One adult man has been confirmed deceased. Another man has suffered life threatening injuries and was transported to SNGH. Call received around 7:45 p.m. pic.twitter.com/IpCTTwaSNo 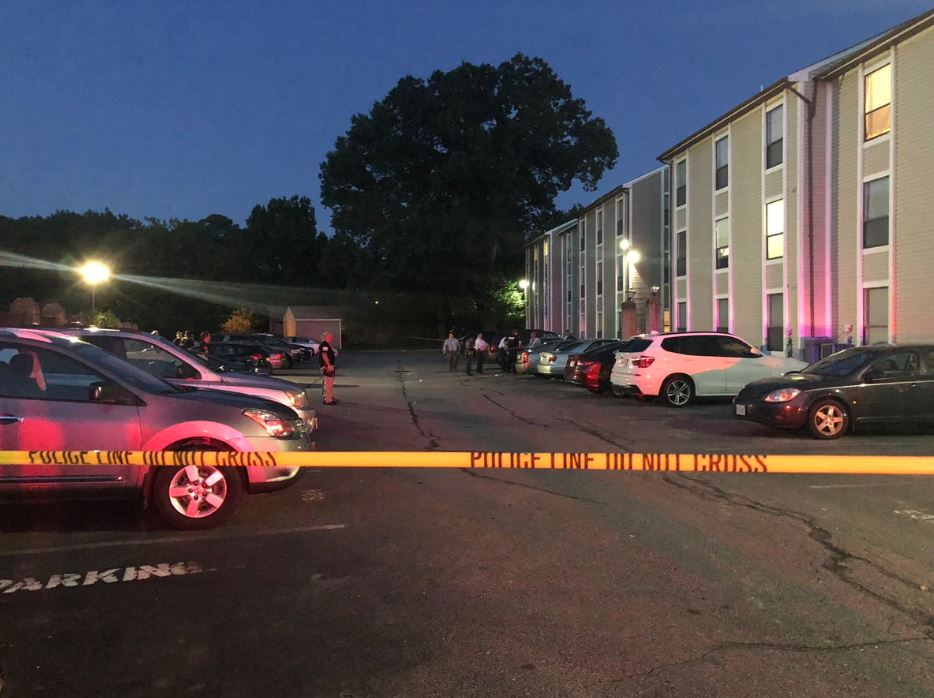