NORFOLK, Va. - The Norfolk Police Department arrested a man in connection with a deadly Thursday shooting on 19th Bay Street.

According to police, the call came in around 4 p.m.

A 40-year-old man, identified as William Eric Brant, was taken to the hospital for treatment. Police said he died from his injuries at the hospital.

According to police, 32-year-old Diandre Wesley Moss, a Chesapeake man, was charged with murder in Brant's death. While investigating Thursday's shooting, police quickly identified Moss as a suspect, and he was taken into custody without incident in Williamsburg Thursday night.

He faces charges of second-degree murder and use of a firearm in the commission of a felony. 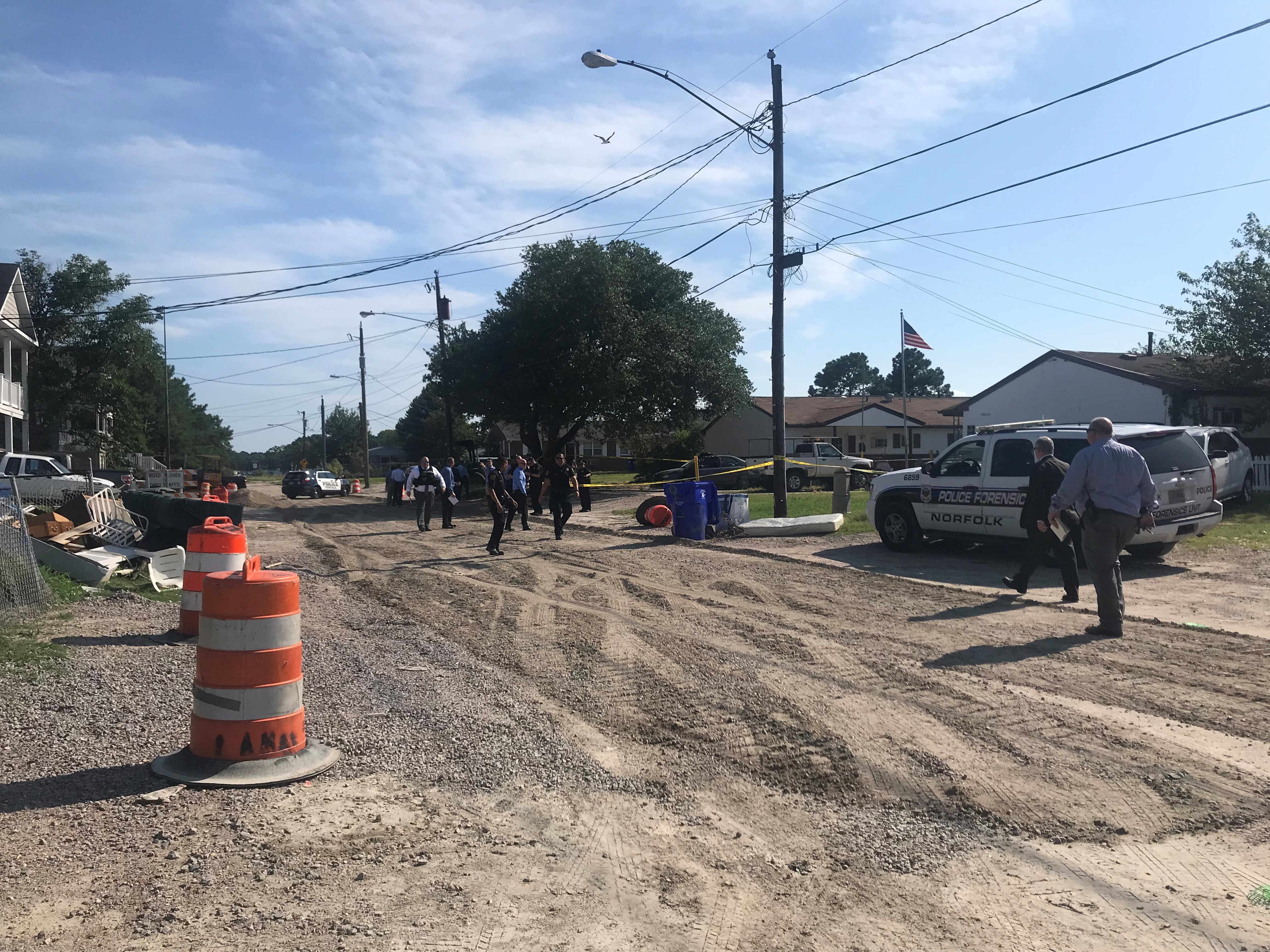