VIRGINIA BEACH, Va. - Police have identified and formally charged two men suspected in the spree of 7-Eleven robberies that happened across Hampton Roads.

Ronald Lee Brookins Jr., 18, and  Deric Breon Simmons, 19, are the two suspects who have been charged. A third alleged robber, 18-year-old Michael Moore, was killed by a customer at a 7-Eleven he was reportedly trying to rob.

Police said that one of the suspects and Moore were armed when they tried robbing the last 7-Eleven around 2 a.m. Thursday. It was at this location on S. Newtown Road that Moore was shot. 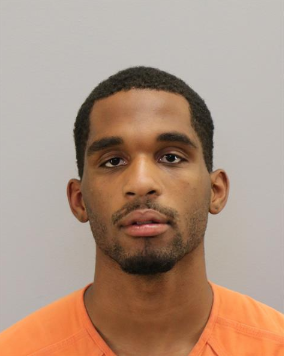