US-born teen detained for weeks by CBP lost 26 pounds, was told ‘you have no rights’ 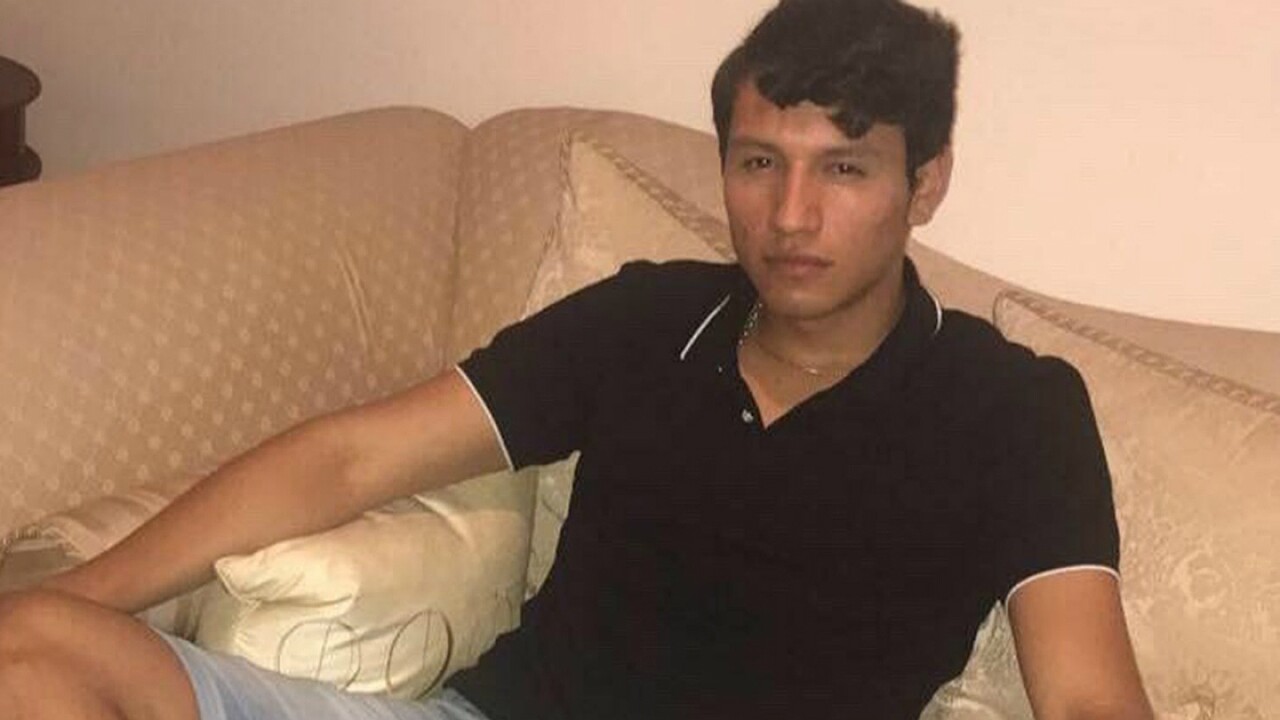 The Texas-born high school student who was detained by immigration officials for more than three weeks told CNN Thursday he was treated less than human at a US Customs and Border Protection facility.

Francisco Galicia, 18, says he was held in filthy, overcrowded conditions where he was not allowed to shower for 23 days, forced to sleep on a cement floor and not given enough food. By the time he was released Tuesday, after word spread about his detention following a report by The Dallas Morning News, he said he was malnourished, having dropped 26 pounds.

“They were not treating us humanely,” Galicia told CNN during a wide-ranging interview. “…The stress was so high, they (detention center agents) were on me all the time. It was like psychological torture to the point where I almost (agreed to be deported). I felt safer to be in the cell than to be with the officers. ”

Related: A US-born citizen who was in immigration detention for three weeks has been released

‘They threatened me with charges’

The problem began, he says, on June 27 while he was on his way to a college soccer scouting event.

He was traveling with his 17-year-old brother Marlon, as well as a group of friends, from his hometown of Edinburg to Houston when they were stopped at a CBP checkpoint in Falfurrias, about 100 miles north of the US-Mexico border.

Francisco Galicia was born in Texas, and he is an American citizen. As a child, he moved to Mexico with his family and later returned to the US as a teenager. He says he was carrying his state ID, a Social Security card and a wallet-sized birth certificate.

He also had a Mexican tourist visa with him that inaccurately listed his country of birth as Mexico, setting up a conflicting nationality claim, his attorney, Claudia Galan, said.

Both brothers were detained, and Marlon Galicia, who does not have legal status in the US, was retuned to Mexico. Francisco Galicia was sent to an immigration detention center.

“They didn’t believe me. I kept telling them over and over, and they kept saying my documents were fake, and they were going to deport me,” Galicia said. “…They threatened me with charges — charges about falsifying documents. Felonies. They kept asking how it was possible for me to not know where I was from. I almost signed (to be deported) because I didn’t want to suffer there anymore. ”

US Immigration and Customs Enforcement officials declined a CNN request for comment on Galicia’s allegations and pointed back to a joint ICE-CBP statement on Wednesday following the teen’s release.

“This individual provided conflicting reports regarding status of citizenship after being apprehended by U.S. Border Patrol and transferred into Immigration and Customs Enforcement Custody,” the statement said.

The statement continued, “Situations including conflicting reports from the individual and multiple birth certificates can, and should, take more time to verify. While we continue to research the facts of the situation, the individual has been released from ICE custody.”

‘You have no rights’

Galicia said he was not allowed to call his family or an attorney while he was detained.

“The moment I got there, we told them we have the right to a phone call and to a lawyer, and they told us, ‘you have no rights,'” he said.

Galicia described squalid conditions in the facility where he was held, saying he was held in a small room with about 70 other people. There was one toilet, with no doors or wall.

Every few days, he said, he and those held with him were given wipes.

“It was to clean up but the dirt, but you couldn’t get rid of it because so much time had passed since we showered,” he said.

Galicia dismissed President Donald Trump’s assertion that many of the people crossing the border are “bad actors,” who mean to do harm to the US and its people. He said the people he met who were being held with him at the facility meant no harm.

“They just wanted to come for a better future. They were fleeing their countries because they were being threatened or kidnapped,” he said.

Attorney says she was given the runaround

While Galicia was being held, an attorney retained by his family said she tried for a least a week to get in touch with the teen while he was being held but was given the runaround by CBP and ICE.

Galan says she tried in vain for at least a week to get in touch with Galicia while he was being held, but was given the runaround by Border Patrol.

“They told him he had no right to an attorney,” Galan said. “Once I went to border patrol headquarters, they told me the same thing. … They said that I couldn’t get any information until he consented, but he didn’t even know I was trying to get him out.”

Galan has said she shared documents two weeks ago with CBP proving Galicia was a US citizen — including a birth certificate showing he was born in Dallas.

Despite the documentation, the attorney said, Galicia was transferred on Saturday to ICE custody for removal proceedings. He was held in the South Texas Detention Complex in Pearsall until his release Tuesday.

By the time he was released, he had been detained for 27 days: one day at the border patrol checkpoint, 23 days at the Falfurrias processing center and three days in Pearsall.

‘I am the eyes and the ears of what’s happening’

Galicia showed CNN pieces of paper that he said contained phone numbers of the families of those held with him.

“They asked me to reach out to them to let them know that they’re OK. They didn’t want me to tell them about the conditions in the detention centers — they only wanted me to tell them that they were OK,” he said.

“…Right now, I’m in a place where I can help those who are still in there — so people can see how they’re treated, and change the way they’re treated. I am the eyes and ears of what’s happening in there. I can talk. They can’t do what I’m doing. ”

Galicia says he doesn’t know if he will take legal action against the CBP, but he does want a measure of justice.

He said he remains a positive person despite being treated so badly.

“It’s made me stronger,” he said. “I see life differently after seeing how other people have been suffering. It’s made me understand many things like how you can live your life while others are suffering.”