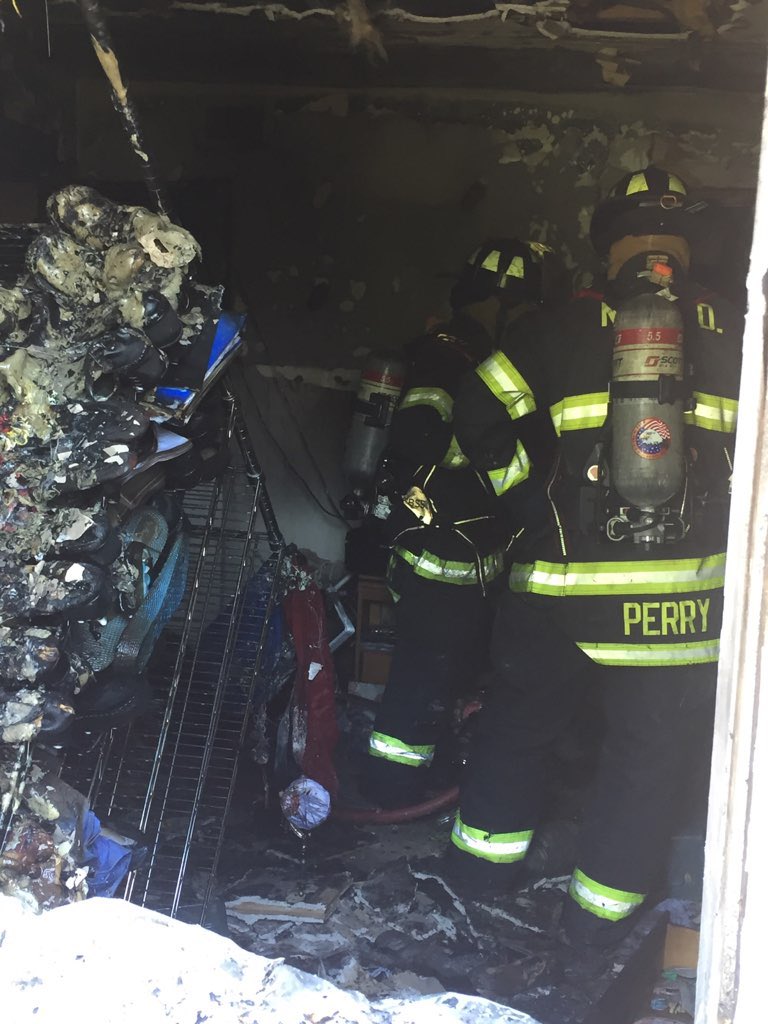 According to firefighters, the call came in at 1:16 p.m. Fire officials responded to the location of Jefferson Avenue and Tarrytown Court, and when crews arrived, they found a fire on the first floor of the building.

No one was injured, but an adult and a child were displaced and will be assisted by the Red Cross. Three apartment units will have smoke damage, but the fire department worked on the apartments so the other residents can still stay there.