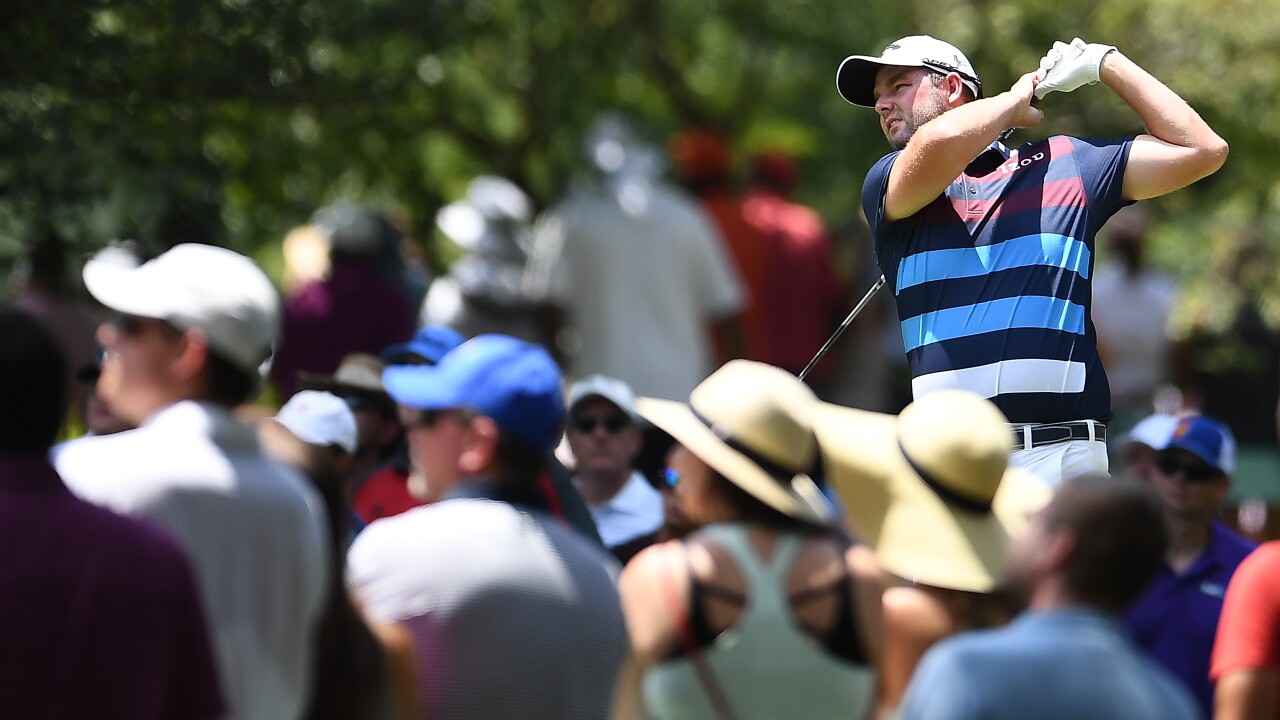 However, Marc followed his third-round 7-under 63 with a 3-under 67 in Sunday’s final round to claim his second third-place showing in the tournament (2014).

It’s his seventh top-10 finish of the season, matching his career best (2017). It’s the third time Leishman has finished in the top-3 this season, also matching the most of his career (2014).

The five-time PGA TOUR winner is projected to move up to 22nd in the Official World Golf Rankings with his third-place finish.