A disgruntled employee who killed two co-workers and wounded an officer at a Mississippi Walmart on Tuesday now faces murder charges, authorities said.

Authorities identified the suspect as Martez Tarrell Abram, 39, of Southaven. Abram is a longtime Walmart associate who was recently suspended, a company spokesman said.

Abram faces two counts of murder after he fatally shot one employee inside the store in Southaven, the third largest city in Mississippi, and killed an employee outside, said John Champion, district attorney for the 17th Circuit Court of Mississippi.

He said the case will be presented to a grand jury which will officially charge Abram. The charges may be upgraded, the district attorney said.

The gunfire broke out Tuesday morning when about 60 employees were in the Walmart, authorities said. The suspect was “well inside the store for a few minutes,” Champion said.

Officers arrived within three minutes of the initial 911 and searched for the suspect, Champion said.

Customer Carlos Odom was walking out of the store when “I heard a bunch of gunshots. Pop, pop, pop, pop — more than a dozen shots,” he said.

“I just thought ‘run!’ and ran to my car. This is crazy. The world is crazy nowadays.”

Both the suspect and a responding officer were shot and treated at local hospitals, authorities said.

The condition of the suspect at the Regional One trauma center has not been released.

Champion said the officer was “doing much better,” and will likely remain hospitalized for a while.

Abram does not have a criminal record, according to Champion. He said authorities recovered weapons that were legally purchased. 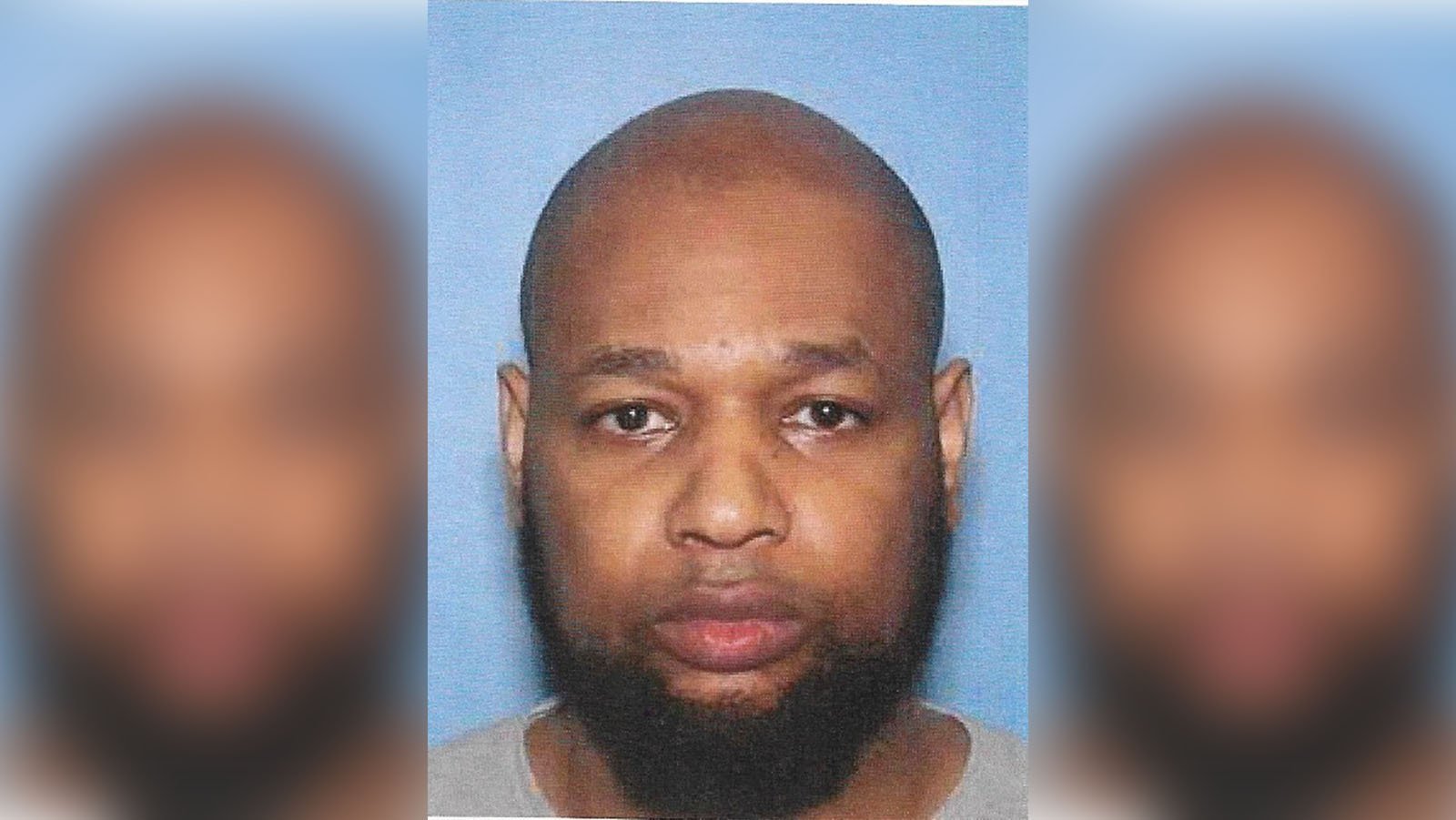 Abram was suspended “a few days ago” after he showed a knife to another employee, Randy Hargrove, a company spokesman, said in an interview. The company was investigating that incident and had not made a final determination of Abram’s employment status.

Southaven Mayor Darren Musselwhite had described the suspect as a disgruntled employee who had a personal grievance with a manager.

Walmart issued a statement offering condolences to the victims and their families.

“We are working with local law enforcement and will continue to update as we learn more,” Walmart tweeted. “Our hearts are with the victims, their families and the entire Southaven community.”

Southaven, a city of 49,000, is a Memphis suburb near the Mississippi-Tennessee border.

The city is mourning the deaths, but some say recent police training helped prevent the loss of more lives.

Two weeks ago, Southaven police and firefighters underwent active shooter training at a nearby school, said Moore, the police chief.