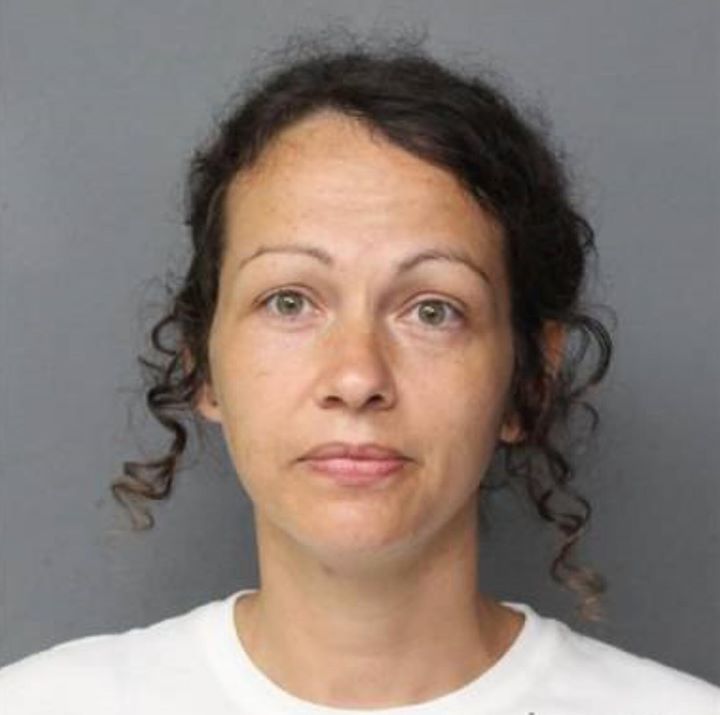 The National Center for Missing and Endangered, Inc. says Juliann Crystal Hobbs, 38, has not been heard from since March 11 when she had a friend carry her to Norge, Virginia, in James City County. They say this is when her cell phone and all communications stopped.

A missing persons report was filed with the Virginia Beach Police Department in April.

Hobbs is described as a white woman who is 5’7” tall and weighs 110 pounds. She has brown eyes, brown curly hair and several tattoos.

According to the organization, reports say Hobbs may be suffering from a diagnosed cognitive impairment that causes her to become very confused. She refuses to take medications for this condition.