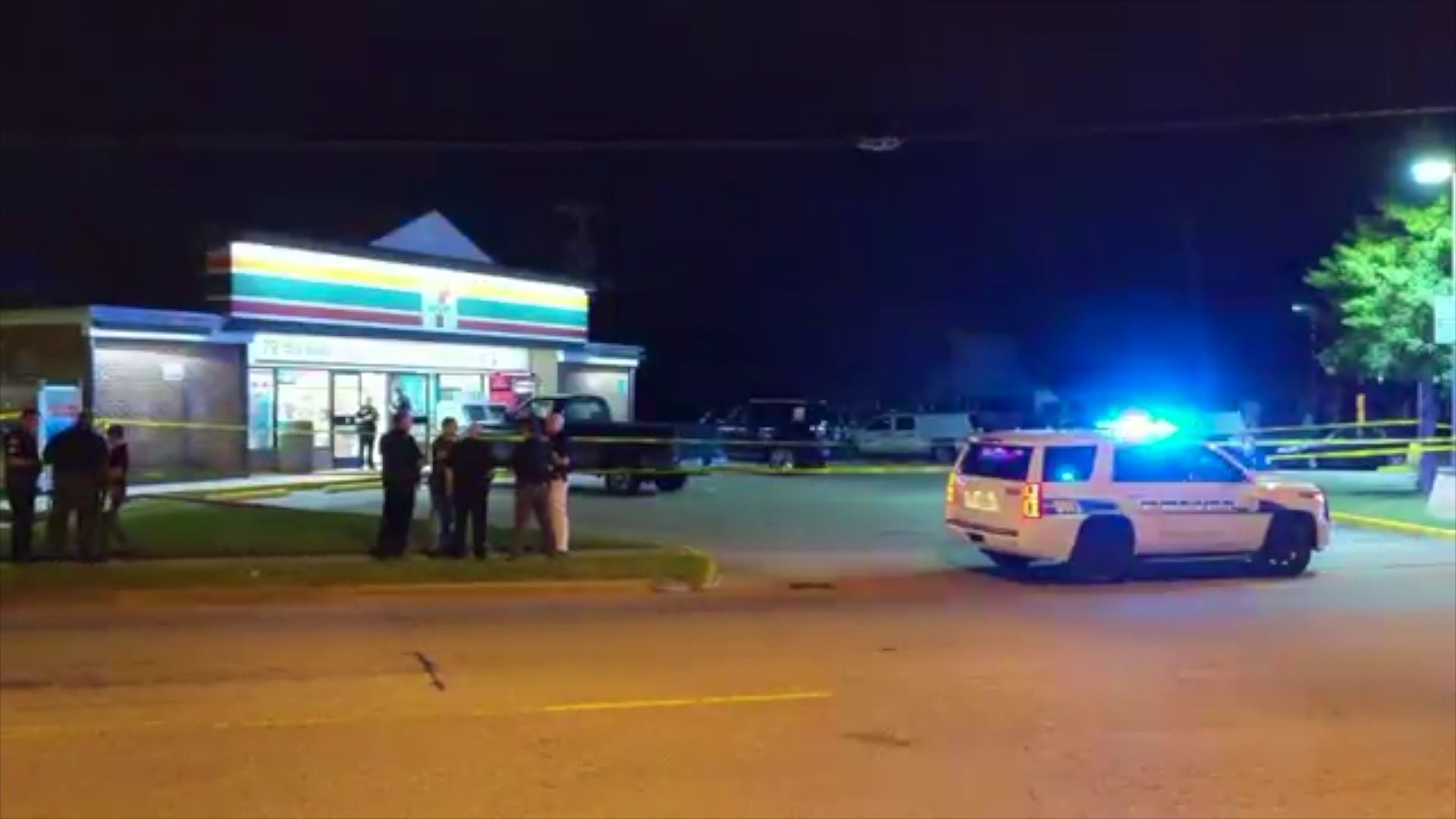 VIRGINIA BEACH, Va. – Police will not be filing criminal charges against the customer who shot and killed a Virginia Beach robbery suspect on July 25 at a 7-Eleven in the city.

The customer, who was in the store at the time of the robbery, shot two of the men suspected of robbing multiple convenience stores in the Hampton Roads area. One of the two men shot was only injured.

Police said they reviewed the shooting and could not find just cause to charge him criminally. Other customers in the store at the time of the shooting called the man a “hero” when News 3 spoke with them outside of the crime scene at the 7-Eleven on 100 block of S. Newtown Road.

Ronald Lee Brookins Jr., 18, and  Deric Breon Simmons, 19, are the two suspects who have been charged. A third alleged robber, 18-year-old Michael Moore, was the suspect killed by the customer.