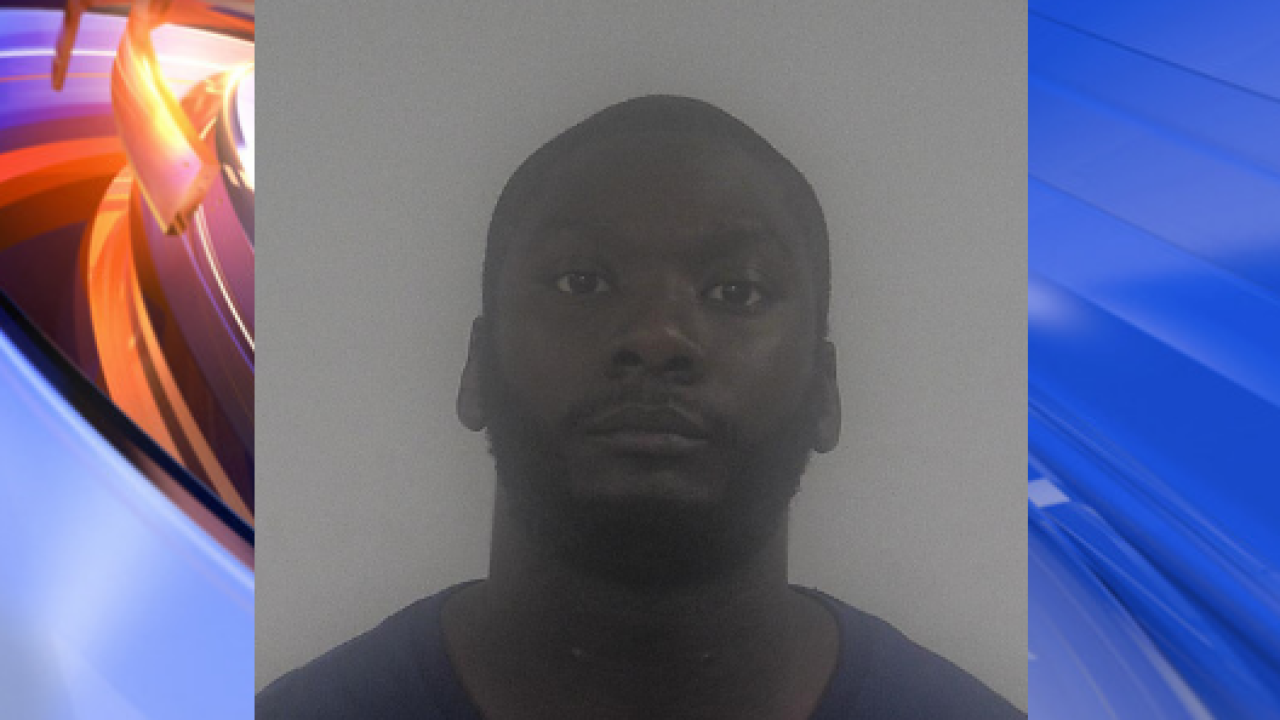 HAMPTON, Va. – A Hampton man pleaded guilty to charges of assault by strangulation stemming from a February altercation aboard Langley Air Force Base, the Department of Justice announced Friday.

According to court documents, 29-year-old Gregory Keith Fortune-Prior assaulted his son’s mother at her Langley residence.

During the assault, Fortune-Prior followed the victim out of a room, placed both hands around the front of her neck and began strangling her, only letting go when the victim began to collapse. The victim exited the residence, but when she returned to retrieve her identification and credit cards, Fortune-Prior confronted her again and began hitting her.

The woman was holding their 2-year-old son at the time, and had to use her body to cover the child so that Fortune-Prior did not hit him.

Fortune-Prior faces a maximum penalty of 10 years when sentenced on November 22.