NORFOLK, Va. - In Federal Court Tuesday, prosecutors announced that they have been directed by the U.S. Attorney General to not seek the death penalty against Eric Brian Brown.

Brown is accused of abducting and killing Ashanti Billie in 2017. Billie, a Maryland native, was a freshman at a Virginia Beach college and was working on JEB Little Creek when she disappeared.

She was missing for more than a week before her body was found behind a church in North Carolina. 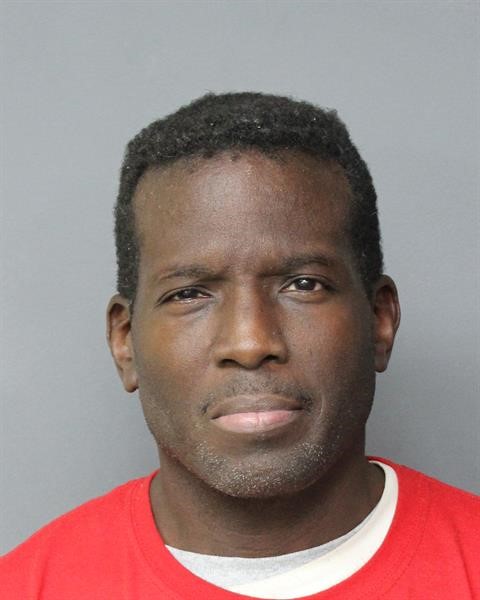 Brown was ultimately arrested and charged in connection with her disappearance and death. For more than a year, he has been receiving treatment at Butner Federal Medical Center in North Carolina. He has been diagnosed with schizophrenia.

Since his arrest, staff has been working to help Brown regain his competency. At the hearing Tuesday morning, attorneys said he is still considered incompetent.

A judge ruled to have experts on both sides to examine Brown and determine whether or not he will be able to stand trial. A date for their findings has not yet been set.

After court, Ashanti's mother, Brandy, told News 3 she is not surprised about the death penalty being taken off the table but hopes that he will spend his time in prison instead of a mental facility.

"My personal belief has been an eye for an eye. But, when he is prosecuted, he will not be able to see the light of day again and I will have to be content with that. I honestly believe he took a life so he owes a life, but then my faith kicks in and I know that's not the right thing to do. That is the mother in me; that's the mother in me that is hurting still," she said.