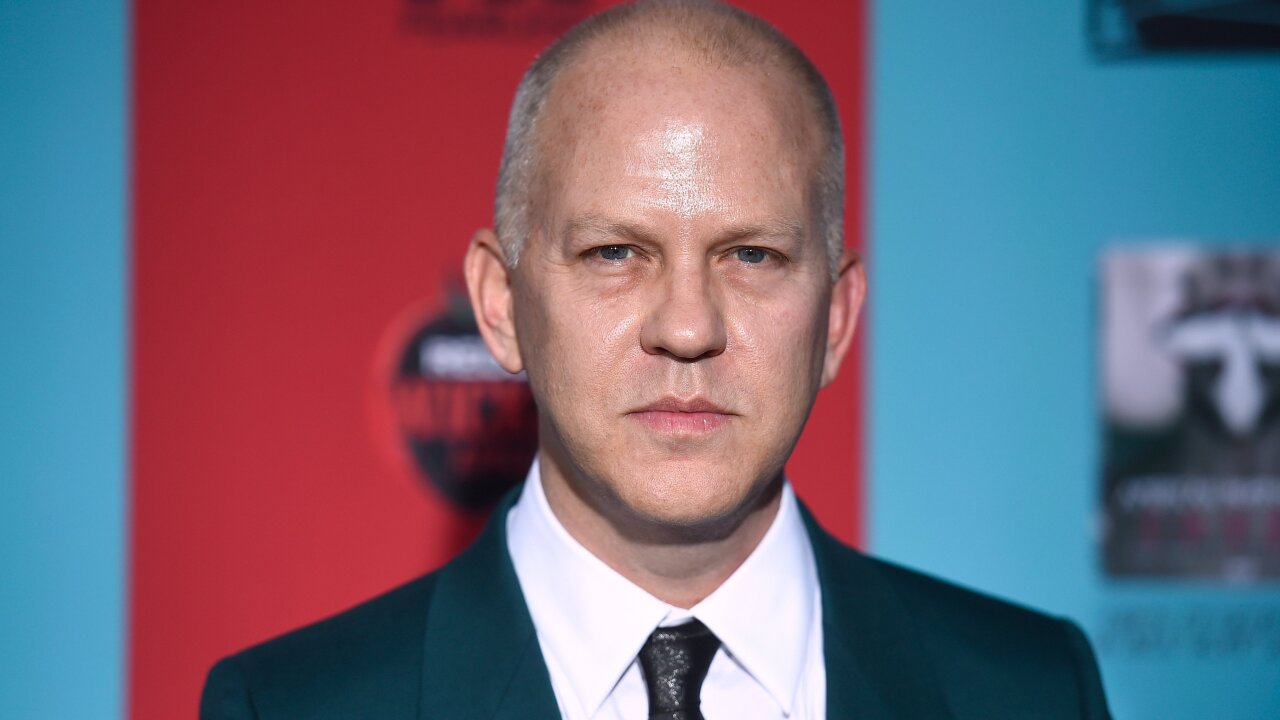 The next installment of FX’s “American Crime Story” franchise, set to debut weeks before the next presidential election, will revisit a scandal that rocked politics.

The cable network on Tuesday announced “Impeachment: American Crime Story,” a new season of the anthology series that FX says will unravel the story behind the impeachment of former President Bill Clinton.

Paula Jones, Monica Lewinsky and Linda Tripp will be main characters in the story.

Annaleigh Ashford has been cast as Jones, while Beanie Feldstein and “American Crime Story” vet Sarah Paulson will play Lewinsky and Tripp, respectively.

Lewinsky will serve as a producer.

The new season is set to debut September 27, 2020, roughly six weeks before the next presidential election.

John Landgraf, chairman of FX Networks and FX Productions, defended the timing of the premiere date for “Impeachment” against online criticism that the show could benefit President Donald Trump’s re-election efforts, telling reporters at the Television Critics Association press tour that there’s “a lot of nuance in the story that people don’t know.”

“American Crime Story” has previously covered the trial of O.J. Simpson and the death of designer Gianni Versace.

The announcement of the new season is seemingly a make-good on the part of executive producer Ryan Murphy, who had made plans to do a season about the scandal but later scrapped them. He told The Hollywood Reporter last year that he relayed the decision to Lewinsky herself and, in the process, left the door open to do it with her blessing and input.

“I told her, ‘Nobody should tell your story but you, and it’s kind of gross if they do,'” Murphy told the publication. “‘If you want to produce it with me, I would love that; but you should be the producer and you should make all the goddamn money.'”

Production of the series, from Fox 21 Television Studios and FX Production, will begin in February.

The third installment will be written by Sarah Burgess and based on the book “A Vast Conspiracy: The Real Story of the Sex Scandal That Nearly Brought Down a President” by Jeffrey Toobin, who is CNN’s chief legal analyst.