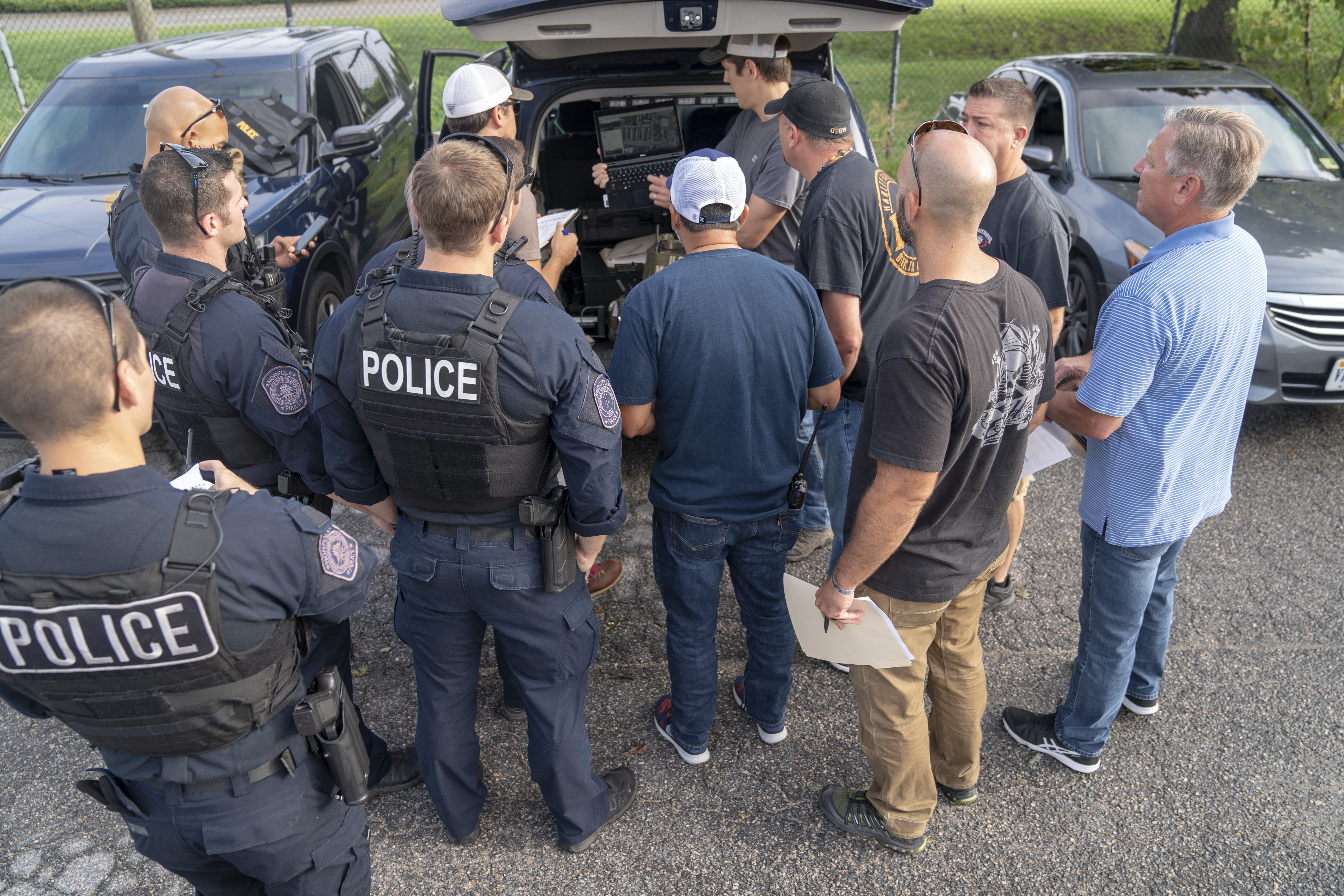 NORFOLK, Va. – The United States Marshals Service, in cooperation with local police departments and sheriff’s offices from across Hampton Roads, arrested 32 people during a three-day initiative known as Operation Washout.

According to a release by the Department of Justice, the initiative targeted fugitive gang members affiliated with gangs known to be active in the area, such as the Bloods, Crips, Aryan Nation and New Jersey Skinheads.

Law enforcement personnel combed through hundreds of local, state and federal warrants to search for the most wanted offenders in the Hampton Roads area, the Department of Justice said. More than 40 local law enforcement individuals participated in the sweep, with officers from Norfolk, Chesapeake, Portsmouth, Newport News and Southampton County assisting.

“This operation exemplifies the efficiency and effectiveness of working together as a team for the benefits of our citizens,” said U.S. Marshal Nick Proffitt. “I am proud of the Deputy Marshals, task force officers and our local law enforcement partners for the work they did this week, and for what they do each day.”

The U.S. Marshals said that eight firearms and an assault rifle were seized during the arrests.

The Department of Justice released the names of several of the offenders arrested: