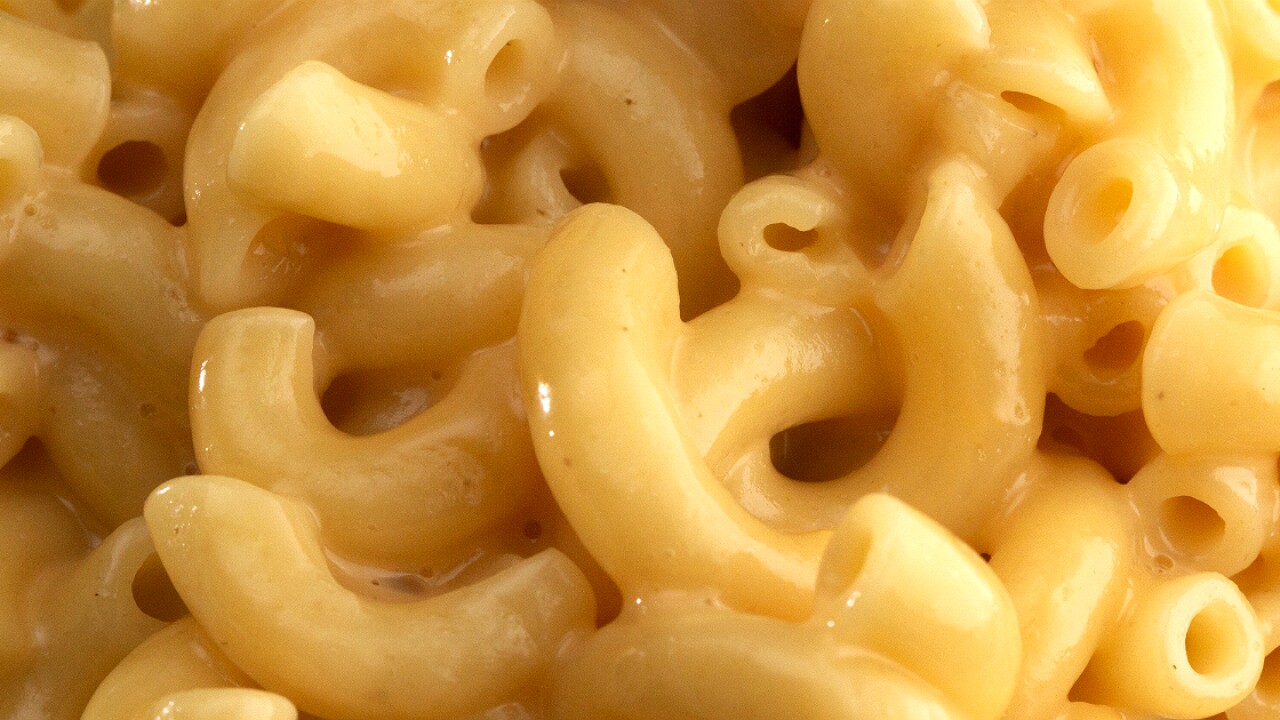 America’s favorite restaurant chain just added to its menu for the first time in three years.

As of Monday, Chick-fil-A offers macaroni and cheese as a side option nationwide — the only addition since 2016.

“Mac & Cheese is the quintessential comfort food, and something we are so excited to offer our guests at Chick-fil-A,” said Amanda Norris, executive director of menu and packaging in a statement.

The chain says it’s using a “classic” recipe, made with a blend of cheeses including cheddar, Parmesan and Romano, and baked fresh daily.

Chick-fil-A is one of the most profitable restaurant chains in the country, according to Nation’s Restaurant News. It generated $10.6 billion in annual sales, behind only McDonald’s and Starbucks.

The company is also known for its customer service, even helping one customer change a flat tire last month.