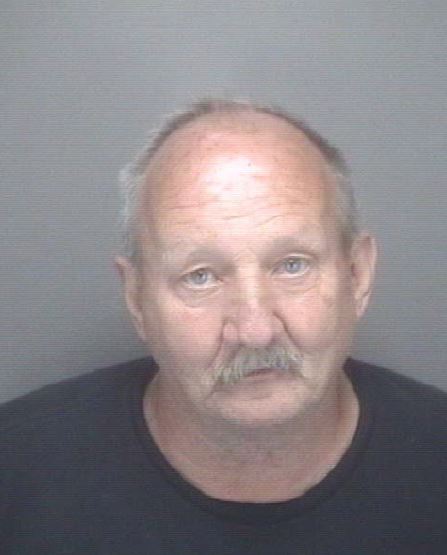 Richard G. Perrot made his first appearance in court in Elizabeth City Monday, according to OBX Today. He denied even knowing about the vandalism.

Around 3 p.m., Perrot was arrested in the parking lot of Ramp 23, which is located south of the village of Salvo. His arrest happened after National Park Service Rangers and Fish and Wildlife Officers observed him in the act of puncturing tires on a Jeep Cherokee.

The majority of the vehicles that were vandalized were sport utility vehicles.

A variety of investigative techniques were used to catch Perrot.

Between July 11 and July 21, owners of seven different vehicles reported puncture damage to their tires in Cape Hatteras. Five of seven vandalized vehicles were Jeep Wranglers and in most cases, all four tires were punctured.

OBX Today reports that he will next be scheduled for an arraignment hearing, which could happen as early as September 9.

If visitors witnessed unusual activity near Jeep Wranglers, or the other two vandalized vehicles, on the dates listed above, they are asked to help solve these crimes by reporting tips anonymously.