Amber Alert canceled in North Carolina after children located, suspect on the run 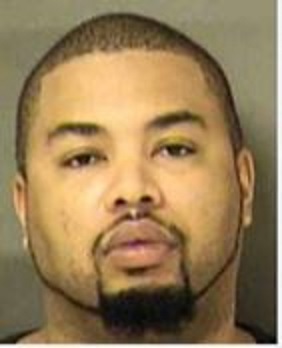 CHARLOTTE, N.C. – Police have canceled an Amber Alert that was issued after two children went missing out of Charlotte on Monday.

Edward Silk Garner Sr., is the suspect police named. He is described as a 35-year-old black, male, six feet one inches tall. He has brown, short cut hair, brown eyes and a beard with a goatee. Police are searching for him.

Charlotte-Mecklenburg Police originally tweeted about a homicide after a woman was found dead at a crime scene and then followed up with information on the abduction but it is not clear at this time exactly what the connection is.

There is no further information available at this time.

UPDATE: All of the children have been located safe and unharmed. The suspect, Edward Silk Garner, Sr., has not been located. pic.twitter.com/EUj3oBPFwQ