VIRGINIA BEACH, Va. - Police say a "suspicious death" at the Lynnbrook Forest townhomes that left a woman and man dead Wednesday was a domestic-related homicide and suicide.

Just before 9 a.m., officers responded to the 500 block of Bound Brook Court for a report of a cardiac arrest. When officers arrived, they found the woman, identified as 43-year-old Edith Mary Digitaki, dead and the man, identified as 52-year-old Jeremaia Digitaki, suffering from life-threatening injuries.

Jeremaia Digitaki was taken to a local hospital, where he later died.

According to police, a relative reported the incident.

Authorities say this is an isolated incident that is connected with the home. They are not looking for any suspects.

A portion of Bound Brook Court was blocked off while police investigated.

You can support the family impacted by this incident via this GoFundMe page. 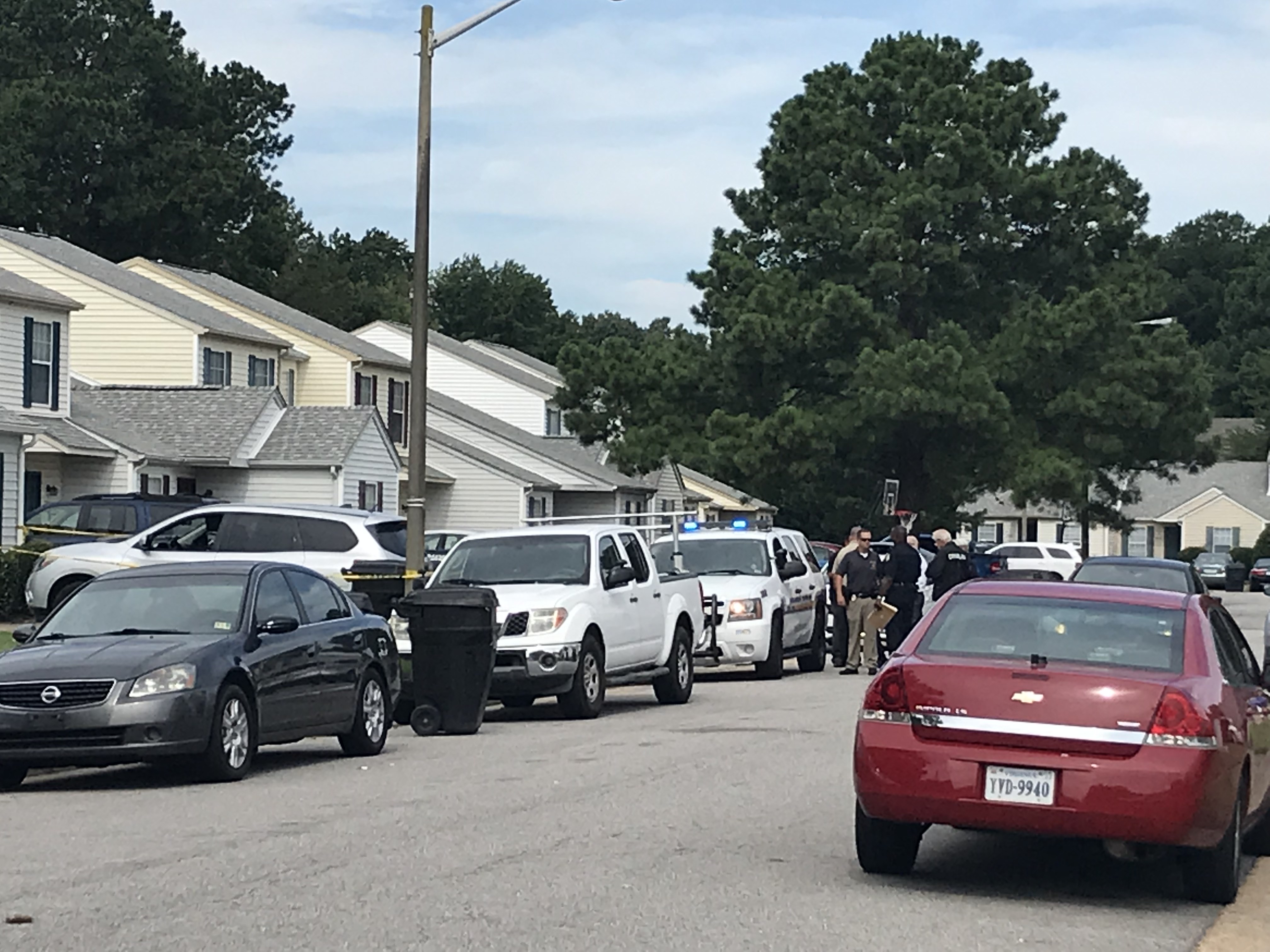