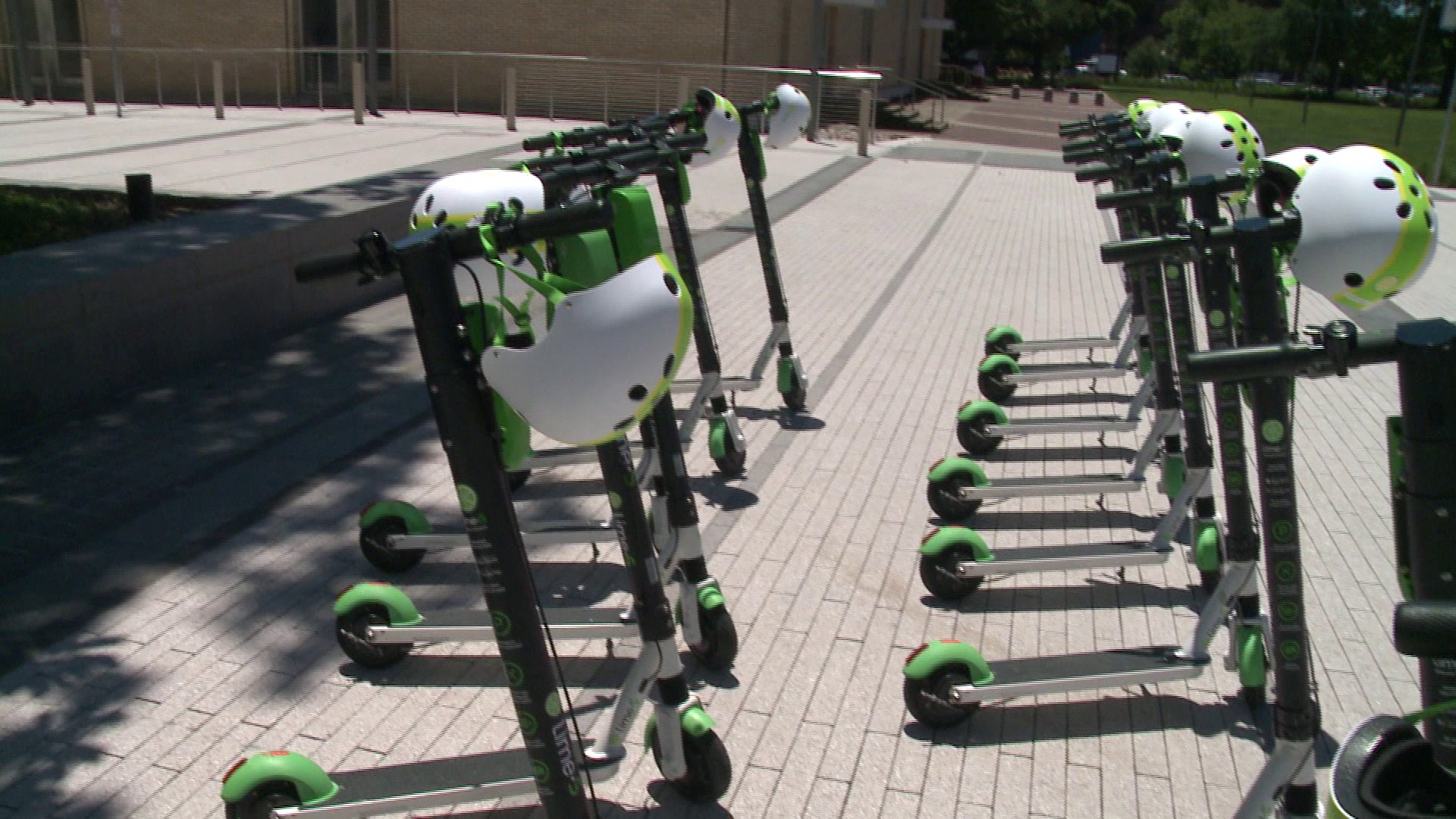 The ordinance, which was requested by Virginia Beach Mayor Bobby Dyer, Vice Mayor James Wood and two council members, would limit the operation of the scooters in certain areas and on certain streets.

In July, 500 Lime scooters hit the streets of the Resort City. News 3 spoke to first-time users who found riding a fun activity, as well as locals who consider the scooters a nuisance.

A captain with the Virginia Beach Police Department told city council about double riding, minors riding and reckless driving. She also mentioned that during a 10-day time frame, officers stopped 2,000 riders – mostly on the boardwalk and bike path, which is prohibited.

Surgeons with Sentara hospitals also told News 3 they’ve seen an increase in injuries since the scooters debuted in Norfolk and Virginia Beach.