Westbound lanes of I-64 after HRBT reopen following serious crash 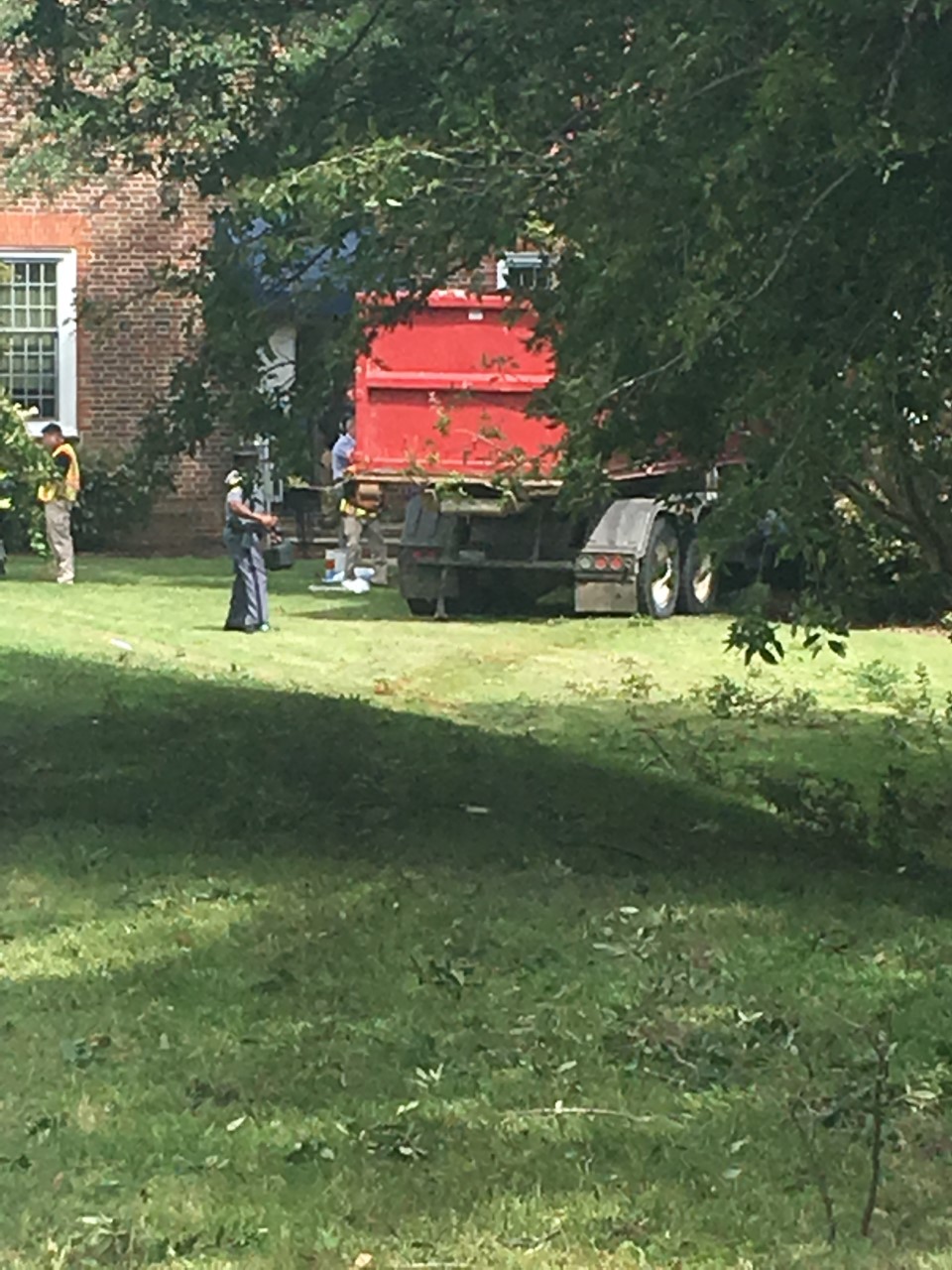 HAMPTON ROADS, Va. – All westbound lanes of I-64 after the Hampton Roads Bridge-Tunnel reopened following a serious crash involving a dump truck, according to the Hampton Division of Fire and Rescue.

One patient, the dump truck’s driver, was flown via Nightingale to Sentara Norfolk General Hospital. The Virginia State Police is on-scene investigating the crash.

According to the Virginia State Police, the crash happened near the VDOT Administration Building. The dump truck’s driver suffered a medical emergency, ran off the roadway and struck a tree.

Accident: I-64W just after HRBT on bridge. I-64 will be closed for the foreseeable future. Please avoid the area! One patient currently being transported via Nightingale. No other information is available. VSP is on scene. pic.twitter.com/UEEANG7rU2