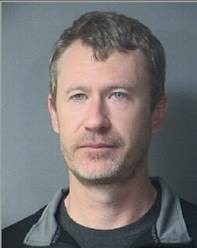 NORFOLK, Va. – A man who severely hurt a Downtown Norfolk employee when driving drunk has pleaded guilty two of the three charges he faced following the February 2018 crash.

The same court documents said that Vanderwilt will only serve 15 days in jail for the crash. He will also have his license suspended for one year and be on unsupervised probation for 10 years.

According to the preliminary investigation done in 2018, 24-year-old Jonathan Cox was standing outside of a restaurant at the intersection of Granby Street and Plume Street when Vanderwilt struck him with his Honda SUV.

Cox at the time worked as a beertender at Jack Brown’s Burger and Beet Joint.

Cox’s friends have set up a GoFundMe page to help with his medical expenses.