‘I am angry, I am hurt – this is devastating’ Sister of Norfolk man shot and killed wants answers

Norfolk Police say Williams was shot and killed on Wednesday.

Friends and family gathered Friday at the location where police found his body - Bapaume and St. Denis Avenue -  for a candlelight vigil.

“Not just to remember them, but to ask for your help to help them find the killers who killed Kenny Williams and Percell Williams.”

Police say Kenny's death is possibly related to the death of 39-year-old Percell Williams, who was found Tuesday night in the 2100 block of Bellevue Avenue. Percell was also found suffering from gunshot wounds. 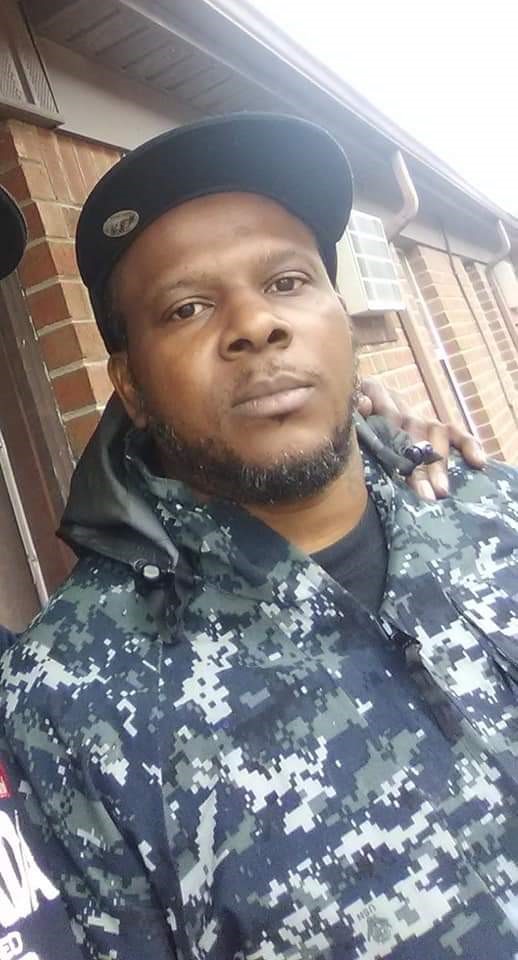 Michelle says they were best friends.

"You saw Kenny, you saw Percell. They were always at my mom's house all the time. You didn't see one without the other," she adds.

"Kenny has two children. Little Kenny and Imani. They both look like him and have to grow up without him," Michelle said.

This is a topic Norfolk Police chief Larry Boone touched on earlier Friday at a press conference.

"We are losing generations of young people in the African American community due to gun violence," Chief Boone said.

The chief says their deaths are the city's 24th and 26th homicide for the year. Michelle wants the community to put the guns down.