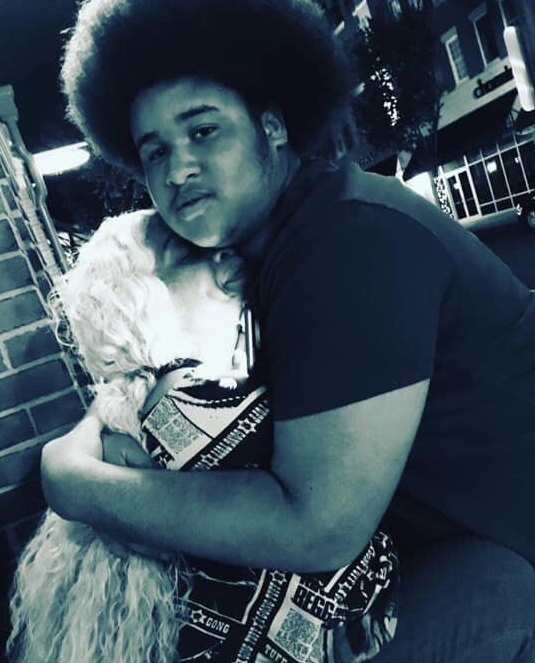 NEWPORT NEWS, Va. – The Newport News Police Department announced Friday it has arrested two people in connection with the August 1 double homicide that left a 15-year-old and an 18-year-old dead.

Within the last 48 hours, two teenagers have been arrested in connection with the deaths of 15-year-old Erek Lamarr Wright Jr. of Newport News and 18-year-old Tyree Lamar Spady of Hampton.

Around 10:21 p.m. on the night of the incident, police responded to an apartment complex in the 900 block of Forest Lake Court in reference to a shooting. Officers arrived to find Wright and Spady suffering from gunshot wounds.

Wright was pronounced dead at the scene, and Spady died at a local hospital.

“Our hope is to begin to deliver closure and hold accountable those responsible for this horrible act. I want to thank the detectives for their commitment to solving this case and to the community for their involvement,” said Newport News Police Chief Steve Drew.

Since the suspects are juveniles, the department says they will not be releasing any additional information.