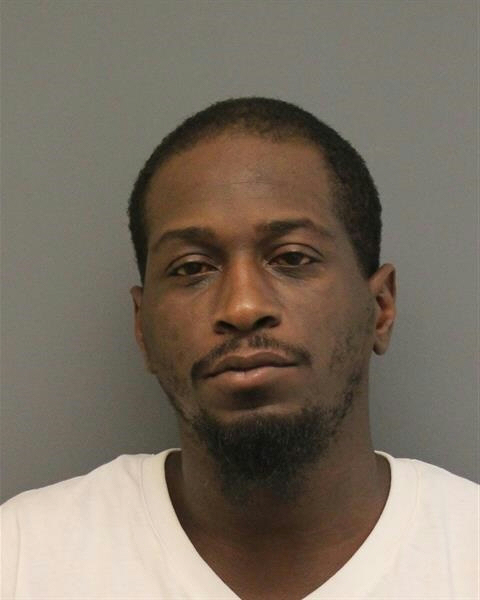 NEWPORT NEWS, Va. – Three men were arrested after police say they attacked a woman on August 11.

Police were dispatched to the area of Randolph Road and Tyler Avenue in reference to a neighborhood disturbance, someone knocking on doors.

During the call, another call indicated an unknown female was knocking on doors in the 500 block of Woodfin Road., asking for help. Responding officers located the victim, a 28-year-old Newport News woman, lying on the ground unresponsive bleeding from her face.

The victim was unable to provide information, and she was transported to a local area hospital for treatment of non-life-threatening facial wounds. During the investigation police learned from witnesses the woman was in the area reportedly attempting to purchase drugs when she was jumped by three unknown males and pistol whipped.

The ongoing investigation identified three Newport News men as being responsible. On August 19, at 1:39 p.m., the men were located in front of a convenient store at Randolph Road and Jefferson Avenue and taken into custody.