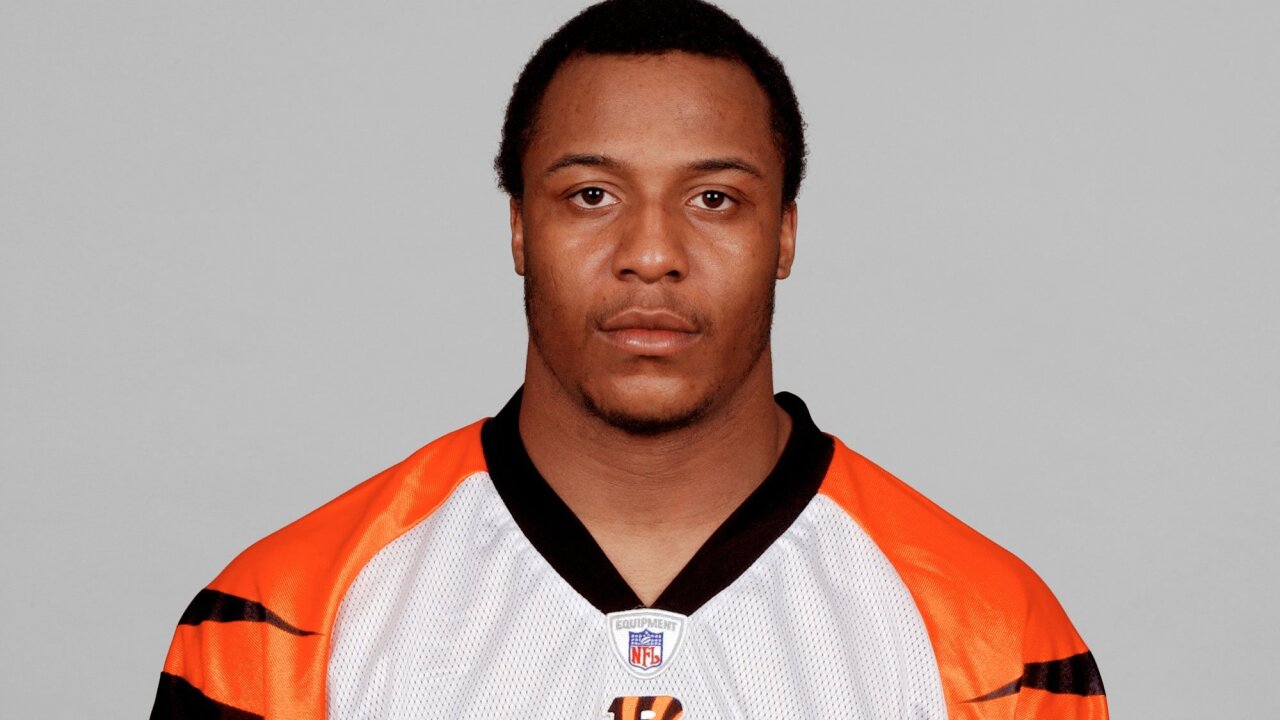 Terrell Roberts was a defensive back for the Cincinnati Bengals from 2003 to 2005.

Terrell Roberts was a defensive back for the Cincinnati Bengals from 2003 to 2005.

Roberts was at his grandmother’s home in Richmond that afternoon when someone entered the house and shot him in the backyard, CNN affiliate KPIX reported in a statement attributed to Roberts’ family.

Witnesses reported seeing Roberts stumble into the backyard after a “disturbance” in the garage, Melgoza said. Officers found him in the backyard with a gunshot wound to his chest. Police didn’t specify whose home it was, or what place in the house Roberts was shot.

The suspect fled the scene before law enforcement arrived, Melgoza said. Witnesses described the suspect to officers as a bald black male with a short beard. They said he looked to be about 20 to 35 years old and 250 pounds, and added that he wore a black shirt.

Roberts’ family said the former football player had no known enemies and was not “mixed up in anything bad,” KPIX reported.

Roberts played as a defensive back for the Cincinnati Bengals for two seasons, from 2003 to 2005. Before that, he played college football at Oregon State University.