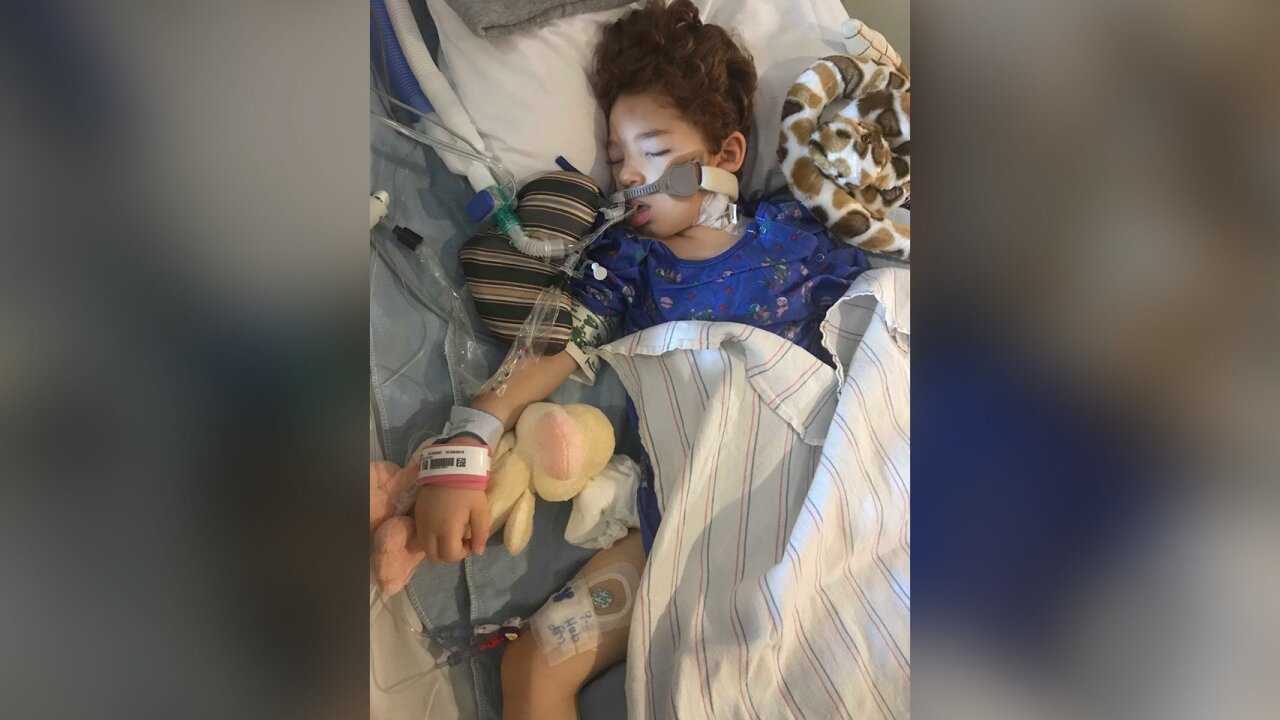 “Hey brother Jakeman, this is sister Fink, we are bringing you dinner tomorrow I was wondering what time would be a good time to bring it over,” the text read.

The Jakeman family’s 4-year-old son, Noah, was fighting for his life. The boy suffered from a seizure and was vomiting and going through respiratory failure, his mother told CNN.

Noah has Lennox Gasteau Syndrome, which is a severe type of epilepsy and cerebral palsy. He has brittle bones, abnormal brain development, autism and is non-verbal and unable to walk around on his own, his mother said.

But the message never got to the Jakeman family. It landed on the phone of a different person.

That individual, named Bill, texted back, “Oh, what are you bringing me? I don’t like seafood.”

“I was confused at first because the reaction I got from him was not one of someone with a child in the ICU,” Fink said.

Once Fink explained that her friend’s son was in ICU at Phoenix Children’s Hospital, Bill put the jokes aside, he told CNN. He did not want his last name used.

He asked how he could get involved. After some coordination, Bill started raising money on Facebook and asked his network for cards, blood donations and monetary donations to help the family with medical expenses.

Bill wanted people to send Noah cards and gifts so that when the boy woke up, he could “see himself surrounded in love from the community.”

Bill said he isn’t a religious person, but believes that “all we have is each other, so it’s our job to look out for each other.”

“It made me realize that no matter how hard that can be, I’m super lucky,” said Bill, a full-time single father to a teenager. “My biggest reward for this is having an opportunity to teach my son the lesson of charity.”

Noah is still in the ICU but making baby steps toward getting out and into a regular hospital room, Jakeman said.

“It’s amazing,” Fink said of Bill. “He is a total stranger, and he just wanted to jump into action. I told him he was an angel sent to help this sweet family.”

Fink and Bill have not spoken to one another directly, but the two have plans to potentially meet sometime next week.