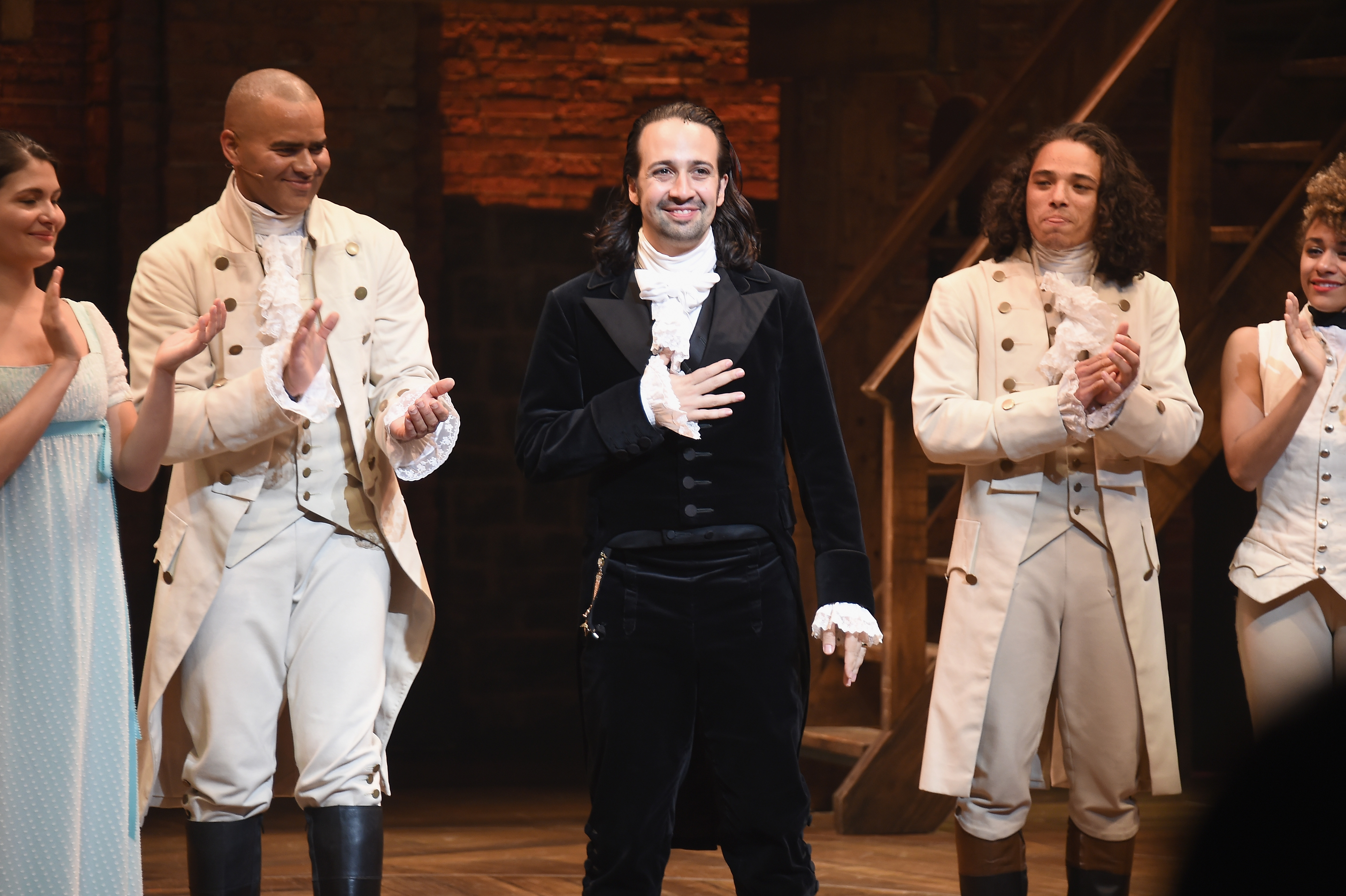 NORFOLK, Va. – Don’t throw away your shot to see this groundbreaking musical!

The national tour of the smash Broadway musical “Hamilton” will play 24 shows at Chrysler Hall in Norfolk from December 10-29.

Single tickets will go on sale to the public on Friday, September 27. They will be available in person at Chrysler Hall at 8 a.m. and online at BroadwayNorfolk.com and Ticketmaster.com at 10 a.m.

There is a maximum purchase limit of eight (8) tickets per household. When tickets go on sale, prices will range from $75-$149 with a select number of $249 premium seats available for all performances.