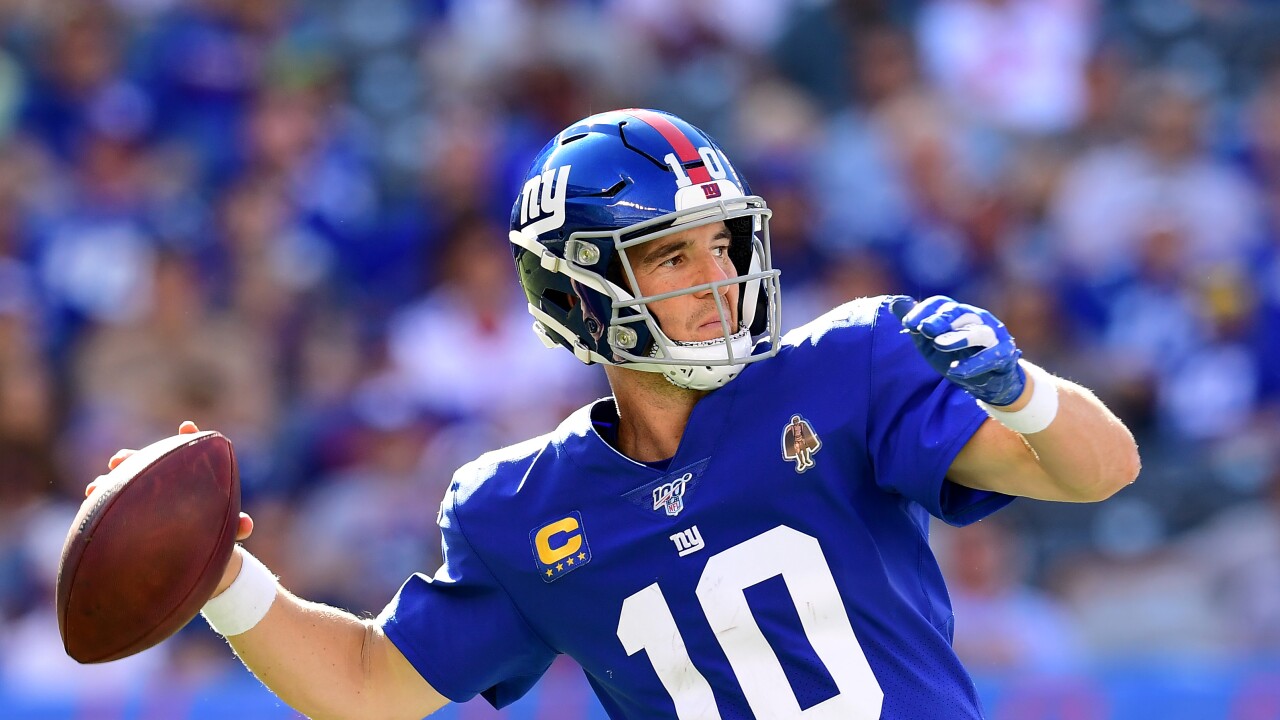 “Eli and I spoke this morning,” Shurmur said according to Giants.com. “I told him that we are making a change and going with Daniel as the starter. I also talked to Daniel. Eli was obviously disappointed, as you would expect, but he said he would be what he has always been, a good teammate, and continue to prepare to help this team win games. Daniel understands the challenge at hand, and he will be ready to play on Sunday.”

Eli, 38, has been the Giants’ starting quarterback since he replaced Kurt Warner with seven games remaining in his rookie season in 2004. He has started 232 of the Giants’ last 233 regular-season games. The loss Sunday to the Bills dropped his record to an even .500 at 116-116.