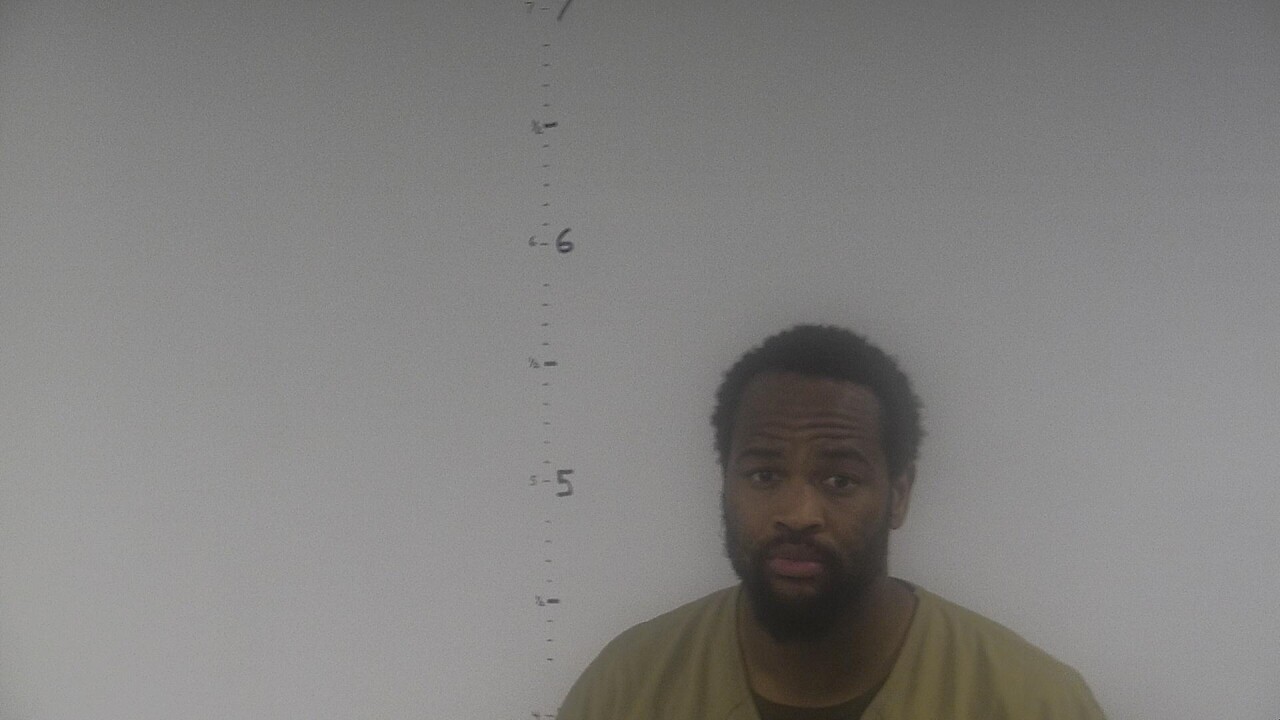 NORFOLK, Va. – A Norfolk man was sentenced Tuesday to 13 years in prison for conspiring to distribute heroin.

Court documents say 33-year-old Barry Jamel Alexander sold heroin mixed with fentanyl to an undercover police officer at a Norfolk 7-Eleven. According to records, he used his cousin as a middle man in an attempt to protect himself from criminal exposure, but the store’s security cameras caught him handing the drugs to his cousin and receiving the drug money soon after.

Earlier that month, Alexander was said to have sold heroin mixed with fentanyl to a customer who overdosed on the substance and had to be revived with Narcan. At the time Alexander sold the heroin to the undercover officer, he knew that a customer had previously overdosed on his product.

Agents later interviewed some of Alexander’s customer, who reported that over an approximately five-year period, they had purchased more than two kilograms of heroin from Alexander.

“Alexander dumped a significant amount of opioids into our community,” said G. Zachary Terwilliger, U.S. Attorney for the Eastern District of Virginia. “This is a just sentence for Alexander, a defendant with a significant criminal history that includes over 30 previous convictions.”

“Alexander’s distribution of heroin and fentanyl in our Virginia communities carried grave consequences, causing drug overdoses, and potentially ripping away the future of loved ones and leaving families devastated,” said Jesse R. Fong, Special Agent in Charge for the Drug Enforcement Administration’s (DEA) Washington Field Division. “The investigation and prosecution of these drug-related crimes that so gravely affect our communities continues to be a top priority for the DEA Washington Division, and we remain steadfast in our pursuit of those who spread this poison across our cities.”