VIRGINIA BEACH, Va. - On Tuesday, the families of the Virginia Beach mass shooting victims may finally gain insight as to what happened inside Building 2 where their loved ones were murdered.

Virginia Beach Police sent a letter to the families stating they would release their findings into the criminal investigation. Jason Nixon, the husband of Kate, a veteran engineer who lost her life, will be there.

"This is what I have left of Kate," said Jason as he holds his wife's ashes in his hands.

Kate and Jason were married nearly 20 years when she was brutally murdered inside Building 2.

"It's tough. Nothing has changed for me. I still wake up in the morning, I don't see my wife there, the girls don't see their mom," he told News 3.

Each week brings another hurdle to Jason, now fathering three young girls on his own.

"I just got my wife's autopsy report. Police told me she was shot three times, but it was four - it's a huge discrepancy," he stated.

He hopes those inconsistencies are cleared up next week when police reveal their findings.

"My patience is running thin. We have been in limbo for four months; no one has told us anything," said Jason. 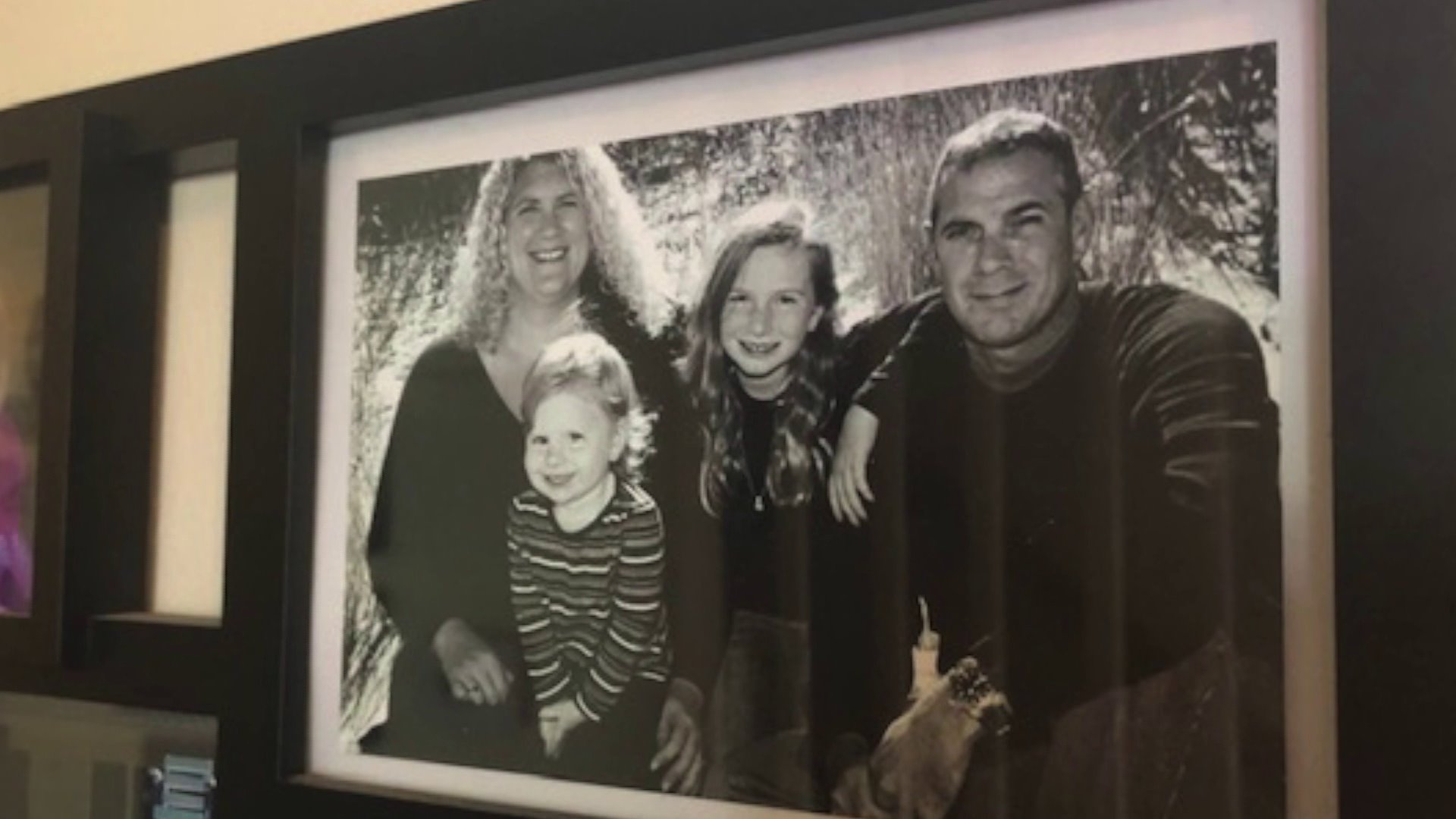 He said he doesn't expect any surprises - he just wants all of the truth to come out. He says the reason for the 12 murders is cut and dry.

"It's a no-brainer. It is black and white, it's all there - all you gotta do is follow the emails," he said.

Jason told News 3 that the shooter was given an ultimatum: To be fired or resign after repeated poor performance at work as well as a sexual assault complaint lodged against him by one of then people he then murdered.

"After all the conversations I had with my wife, I know exactly what will come out of this investigation," he said.

In June, Jason told News 3 the night before Kate was murdered on May 30, she sat Jason down at the table and told him she wanted to take a gun to work because a disgruntled co-worker was being fired and was threatening.

Jason hopes Tuesday's findings will be the start of more transparency between the city and the families of the victims.

"We feel like we have been forgotten about. We haven't been given any information," he said.

He said he is displeased that the city is presenting the findings to the families and the public at the same time.

The city is also allowing the families to go inside Building 2 on Tuesday to a location specific to the victim.

Jason says he will go.

"Maybe it will bring a little closure. I want to see her final resting place."